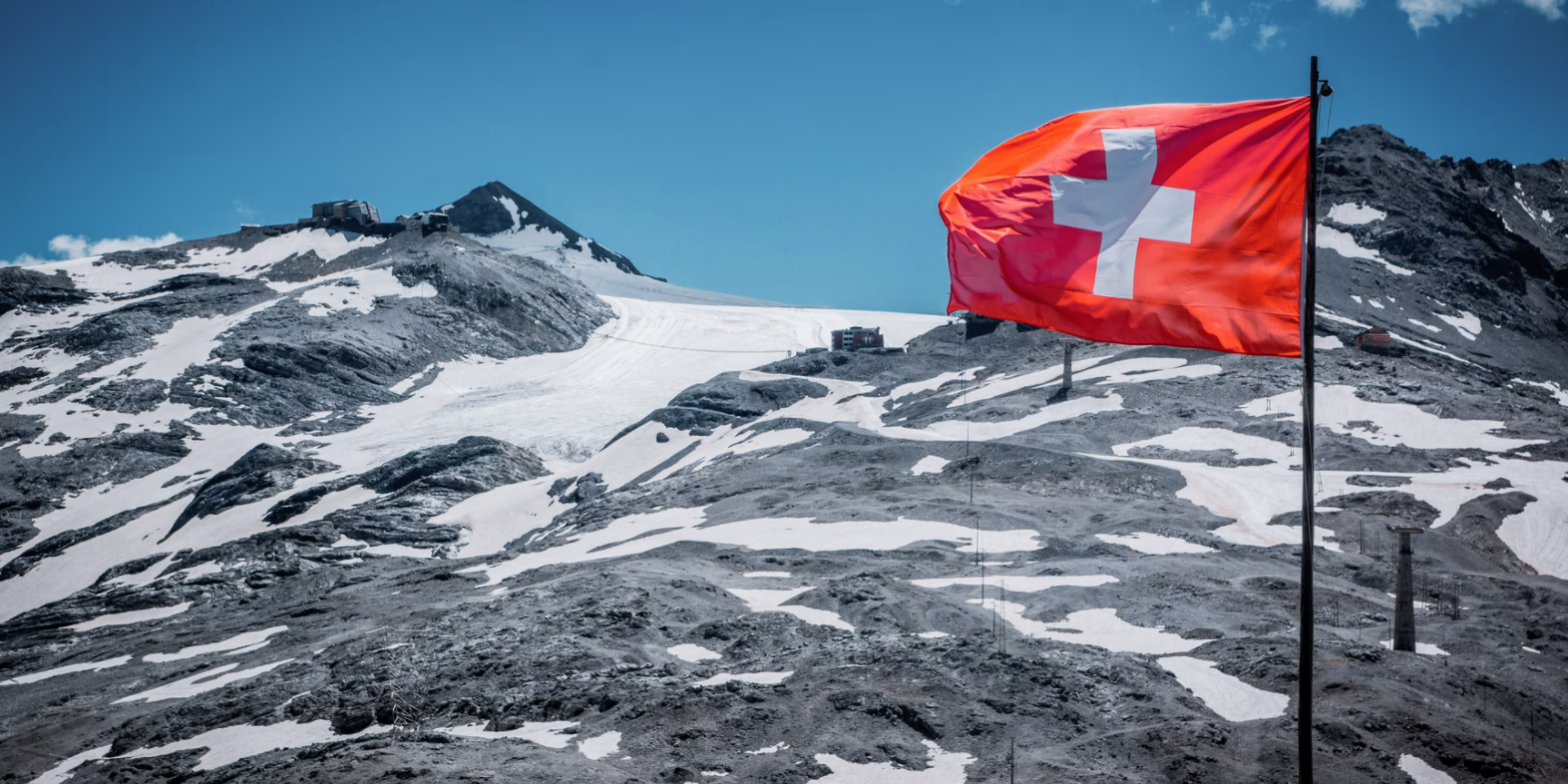 Switzerland will draw up a draft law for the legalisation of cannabis usage, after a parliamentary commission ruled the drug should no longer be banned.

The production, cultivation, trade and consumption of cannabis will no longer be banned in Switzerland after a commission investigating the drug said the laws should be changed, Swiss news outlet Blick reported on Tuesday.

The Social Security and Health Commission of the Council of States (SGK-S) said cannabis should be regulated in Switzerland in order to control the “cannabis market for better youth and consumer protection”.

EXPLAINED: Which banks are best for foreigners in Switzerland?

The aim of the SGK-S is to eliminate the black market for the drug in Switzerland. A draft law will now be drawn up in Swiss parliament.

Importantly, it appears that not only will medical use be allowed, but recreational use will also be approved.

Other rules, for instance how individuals can cultivate and produce cannabis for personal use, as well as taxation issues, will be laid out as part of the legal effort.

The decision was made on Tuesday afternoon, with 9 of the body’s 11 representatives voting in favour.

The legalisation has support from across Switzerland’s political spectrum, with 40 members of the National Council signing the initiative.

While Switzerland’s laws for cannabis production and usage are relatively strict, a movement towards legalisation has been brewing for some time.

According to one such plan, the cannabis sold in Switzerland would be exclusively produced by Swiss farmers.

What are the current rules in Switzerland for cannabis use?

As at mid-October 2021, THC of at least 1 percent is generally prohibited in Switzerland and use of products with this (or higher) content may be punishable by a 100-franc fine.

Of course, if someone is determined to smoke it, 100 francs may not be much a deterrent — but that’s a subject for another article.

“By contrast, possession of up to 10g of cannabis for personal use is not considered a criminal offence”, the law states, as long as it is not used by or sold to minors.

Cannabis: What are the rules in Switzerland?

And, as with nearly everything else in decentralised Switzerland, “there are still considerable differences between cantons regarding implementation of the fixed penalty procedure”.

However, “cannabis flowers intended for smoking with a high proportion of cannabidiol (CBD) and less than 1 percent THC can be sold and purchased legally”, according to the legislation.

That’s because, unlike the THC, cannabidiol “does not have a psychoactive effect”.

In other words, low-content THC and CBD will not give the “high” that recreational users seek.