Cannabis is now legal in 37 US states 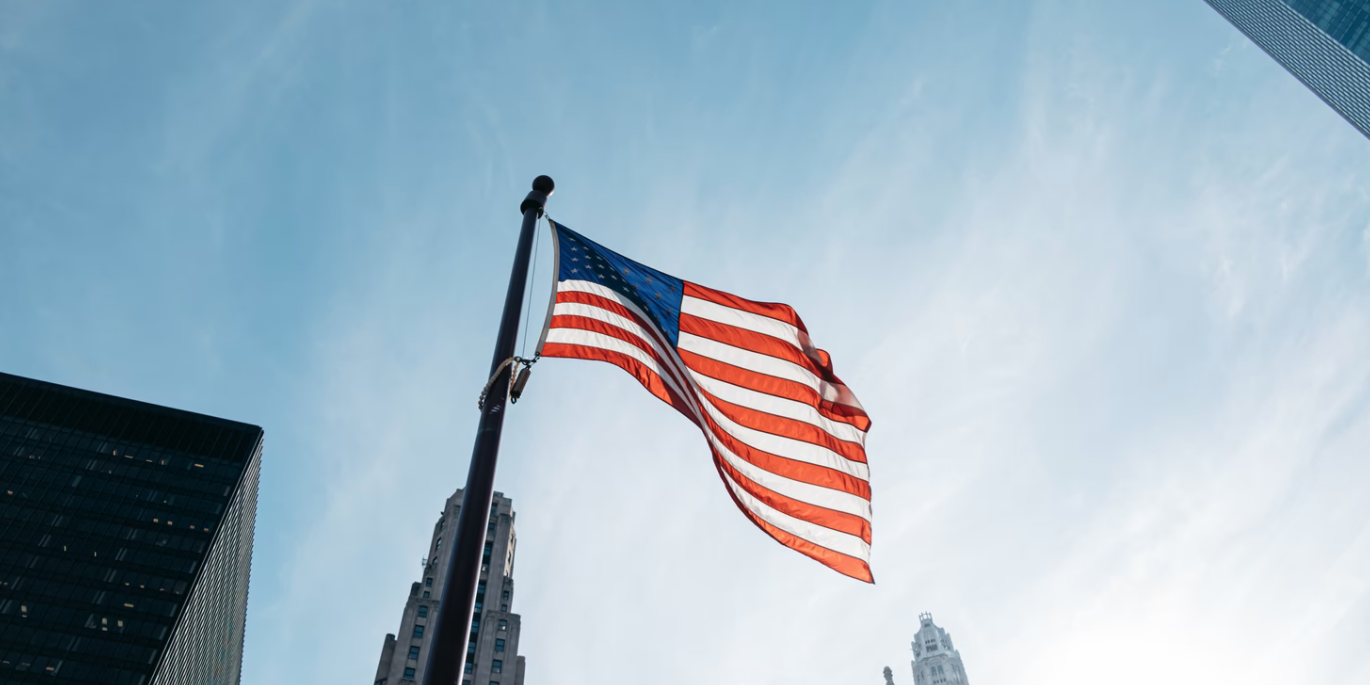 Meaning that a majority of Americans have access to cannabis, whether medically or recreationally.

In South Dakota, medical and recreational cannabis ballot measures passed in the November elections. But only the medical program appears to be underway as recreational marijuana faces challenges.

In New Mexico, Gov. Michelle Lujan Grisham signed a legalization bill into law in April. Retail sales are set to begin next year, though state residents are now able to grow and possess marijuana as of June 29.

New Jersey was one of four states, along with Arizona, Montana, and South Dakota, where voters backed legalizing recreational cannabis in November. Voters in Mississippi approved the creation of a medical cannabis program.

Alabama Gov. Kay Ivey signed a bill legalizing medical marijuana in the state in May, though patients aren’t expected to have access to cannabis until next year.

Some states that passed medical or recreational legislation through ballot measures have yet to iron out the details. For that reason, Insider does not include South Dakota in its tally of markets where the substance is legal for recreational use. Likewise, Mississippi’s medical program has faced challenges after the election.

Canada legalized marijuana federally in 2018, but US has not followed suit, forcing states to chart their own courses. As it stands, marijuana is still considered an illegal Schedule I drug by the US government.