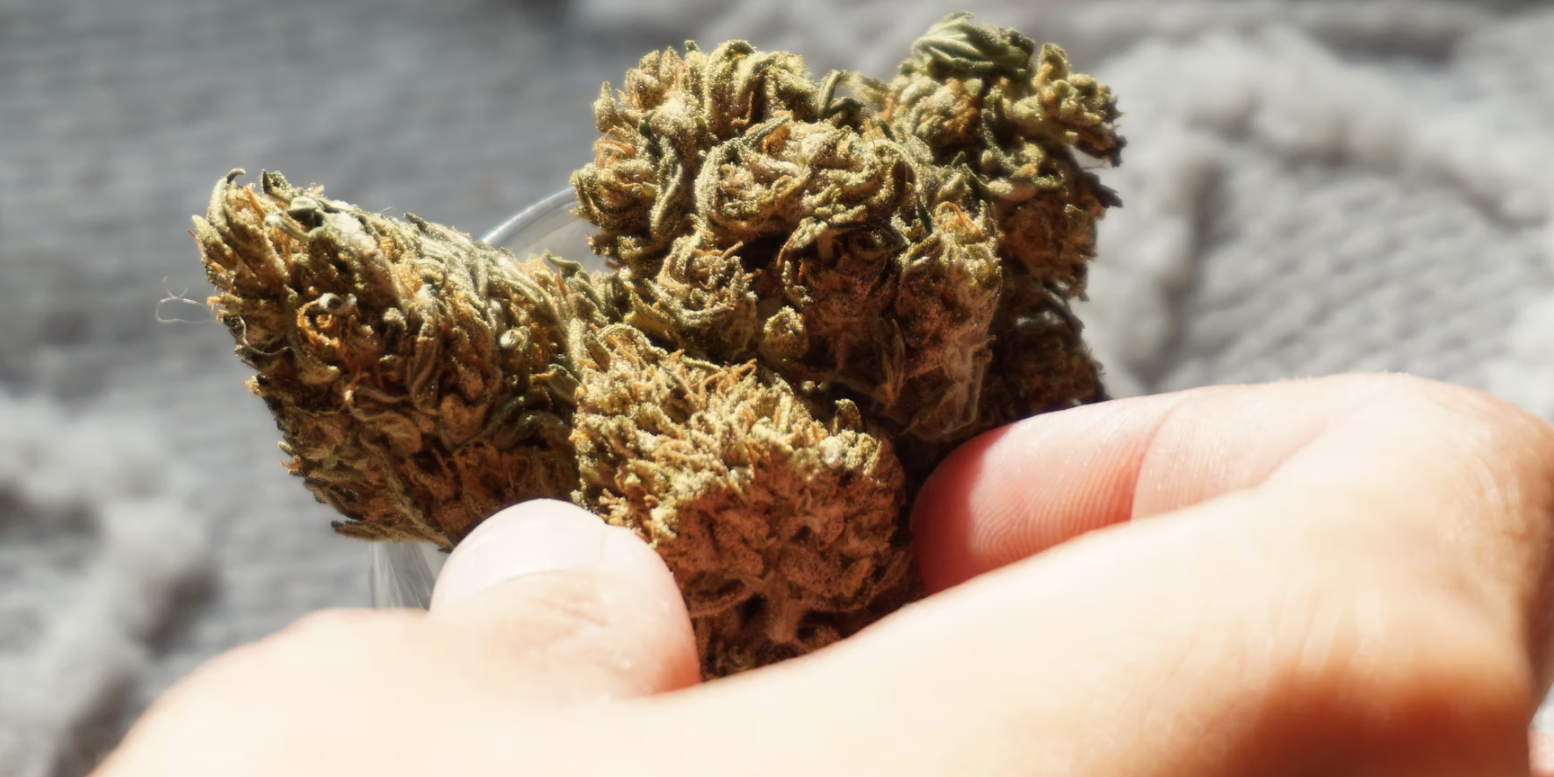 Luxembourg will become the first country in the European Union to legalise the growing of cannabis and its consumption, local media has reported.

According to the German website Deutsche Welle (DW), under new laws presented by the country’s government, people aged 18+ will be allowed to grow up to four plants for personal use and carry three grams in public. Trade in seeds will be permitted

Fines for possessing cannabis, which used to be up to €2,500 (£2,124), will be much reduced and limited to those who consume the substance in public places where it is prohibited. There will be zero tolerance for those who drive under the influence of the drugs.

The new laws, announced on Friday, would address “the issue of drug-related crime in Luxembourg”, the government said.

DW said the sale and distribution of the drug will also be decriminalised, paving the way for a state-regulated supply chain and market for cannabis products. Government income will then be spent on addiction “prevention, education,” and health care, officials said.

Luxembourg will join with Canada, Uruguay and 11 US states in legalising the growth and distribution of cannabis. In Holland, with its liberal cannabis laws, producing and using the drug is largely decriminalised, but growing and smoking cannabis remains technically illegal..

In Germany, there are hopes that the new government may legalise the recreational use of cannabis. The Green party, which is set to be a central part of the country’s next coalition, has promoted legalisation in the past. According to DW, fellow coalition parties the Social Democrats and Free Democrats are backing the move.

Cannabis is illegal to possess, grow, distribute, sell in the UK. Those caught face a maximum of five years in prison, an unlimited fine or both. According to The Guardian, several police forces have said they will no longer target recreational users and those with less than 28 grams, who can receive a warning or on-the-spot fine.