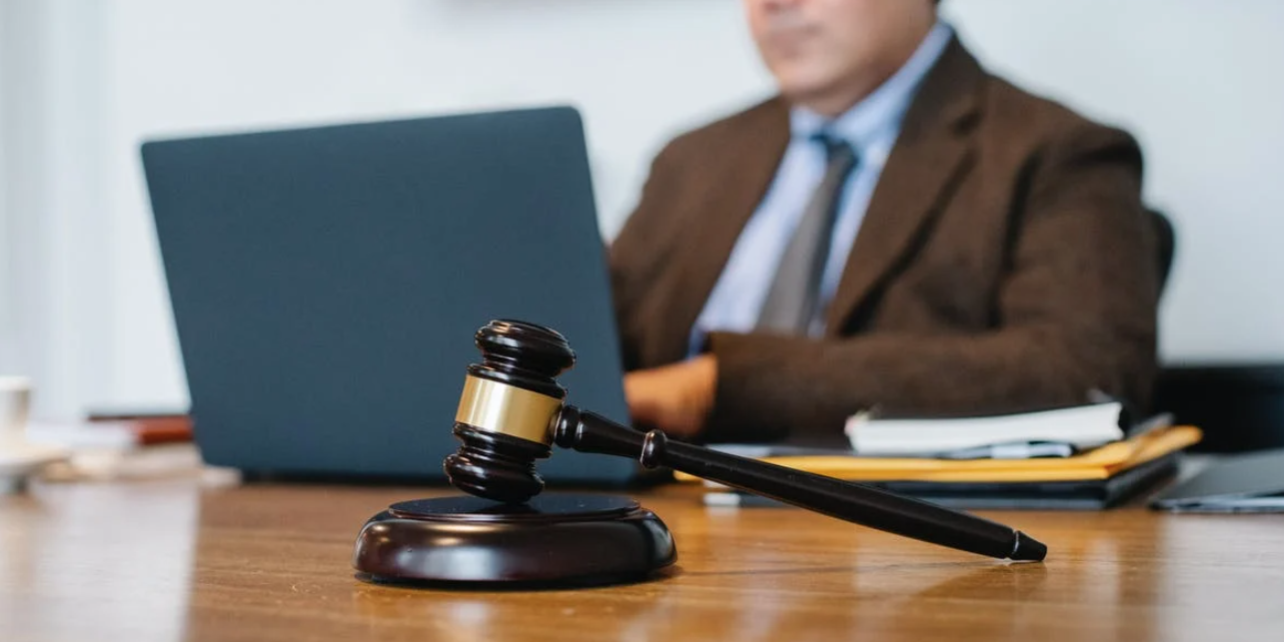 So-called recreational drug users will face a fine and could have their passports and driving licences seized under new proposals announced today.

The tougher penalties will help tackle the scourge of substance abuse in society which devastates lives and tears communities apart, as well as make our streets safer.

The government is committed to reversing the rising trend of drug use in society, protecting vulnerable people from harm and exploitation. These measures are a step towards changing the damaging culture of drug use and the consumption of drugs such as cannabis and cocaine.

The proposals have been published in a white paper entitled ‘Swift, Certain, Tough. New Consequences for Drug Possession’. The escalating tougher penalties that so-called recreational drugs users in England and Wales could face include:

They could also be given a drug tag monitoring their usage, and have their passports and driving licences confiscated.

The measures follow the publication of the 10-year drugs strategy in December and come after statistics which show over three million people in England and Wales in 2019 to 2020 reported using drugs in the last year, putting themselves at risk and handing lucrative profits to criminals running a violent and exploitative supply chain.

Drugs are a scourge across society. They devastate lives and tear communities apart.

We are cracking down on drug use with tougher consequences for so-called recreational drug users who will face the consequences of their actions through sanctions including fines and conditions to attend rehabilitation courses, while drug offenders could have their passports and driving licences confiscated.

In line with our strategy to tackle the harmful consequences of drugs, we aim to reverse the rising trend of substance use in society, to protect the public from the harm and violence of drug misuse.

The proposals will now be subject to a 12 week public consultation.

More people die every year as a result of drug misuse than from all knife crime and road traffic accidents combined. The total cost to society and taxpayers in today’s prices is nearly £22 billion.

Overall prevalence of drug use has increased since 2012 to 2013 with drugs being used by a higher percentage of young adults and children.

The government is committed to reversing this trend and making our streets safer by stamping out drug supply in its 10-year drugs strategy, which is backed by an additional £900 million of funding for enforcement, treatment and recovery, taking the total investment on combating drugs over the next three years to £3billion.

Police activity funded by the Home Office’s County Lines Programme has already closed over 2,400 lines, made over 8,000 arrests and engaged over 9,500 individuals through safeguarding interventions since November 2019.