9,000 Brits now take cannabis on prescription for medical conditions such as chronic pain, anxiety and PTSD 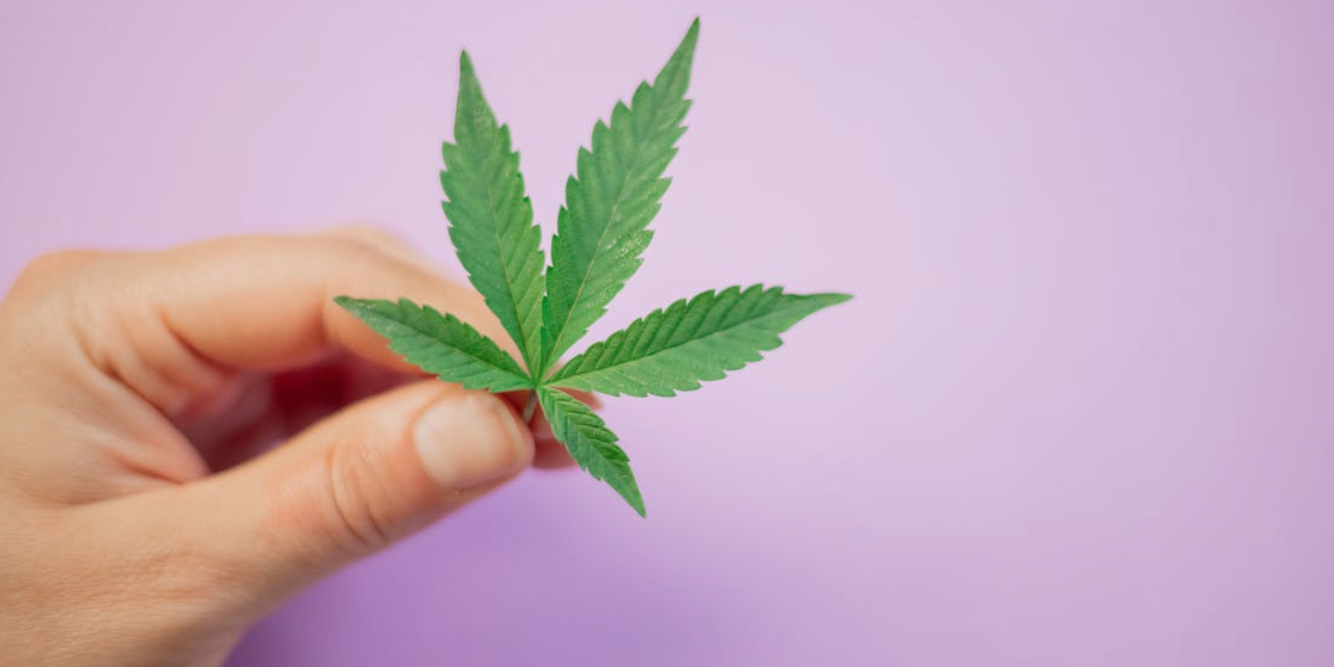 Four years after Ministers legalised medicinal use of the Class B drug, NHS doctors remain reluctant to prescribe it because of a lack of strong evidence that it helps sufferers of most illnesses.

But a growing number of private ‘medicinal cannabis clinics’ have sprung up, serving people with problems such as chronic pain, anxiety, and post-traumatic stress disorder.

Users believe that smoking or inhaling vaporised cannabis can help to reduce symptoms, even though reliable evidence from well-run clinical trials is scant.

Pierre Van Weperen, of Grow Pharma, which distributes imported cannabis to patients with prescriptions, said: ‘There are probably 8,000 or 9,000 active cannabis patients in the UK, coming back every month for a prescription.

‘When I started in this industry in the UK two-and-a-half years ago, there were only 80 patients [being prescribed cannabis] in the whole of the country. So the growth curve looks quite impressive.’

With each patient paying £150 to £200 a month for their cannabis prescriptions, it is now ‘a significant market’ worth about £20 million a year, he added.

Two-thirds of the market is for ‘whole flower’ cannabis, the herbal type commonly sold on the street. The remaining third is made up of cannabis oils and other products such as tinctures.

Most prescribed cannabis is high in tetrahydrocannabinol (THC), the naturally occurring psychoactive compound that gives users a high. If consumed regularly, THC-rich cannabis can raise the chance of a person developing psychosis five-fold.

Despite this, and the lack of solid evidence supporting the effectiveness of cannabis, the medicinal market has boomed, partly because cannabis can now be prescribed for any medical condition if a doctor has good reason to believe it will help.

While regulations allow only ‘specialist doctors’ to prescribe cannabis – a stipulation rigidly adhered to in the NHS – sources say that private clinics sometimes interpret the term more liberally.

Some private centres now have dozens of doctors on their books willing to prescribe it after a brief consultation costing as little as £30.

Insiders say it can now sometimes be cheaper to source cannabis legally than from a street dealer.

The rapid rise in legal cannabis use follows a decision by Ministers in 2018 to ‘reschedule’ the drug after a review found ‘reasonable evidence’ that it helped some conditions.

The review followed a public outcry over the cases of two boys with rare forms of epilepsy. The mothers of Alfie Dingley and Billy Caldwell were forced to break the law to try to reduce their sons’ seizures with THC-rich cannabis oil. Critics fear the powerful cannabis industry is pushing for wider medicinal use to weaken opposition to legalising the drug for recreational use.

But Cathy Barton, 35, who in November 2018 became the first person in Britain to be prescribed herbal cannabis, welcomed its increased use.

After suffering a stroke, aged 24, Ms Barton, from Brighton, began using cannabis, initially bought from an illegal dealer but later prescribed privately, when the addictive opioid painkillers prescribed by her doctors ‘completely ruined’ her life.

She said 50,000 people had now signed up to CanCard, an ID system she set up 18 months ago which allows people with a certified medical condition to escape arrest if stopped by police with the drug.