More than 3,000 ‘cannabis convicts’ to be released from Thai prison tomorrow 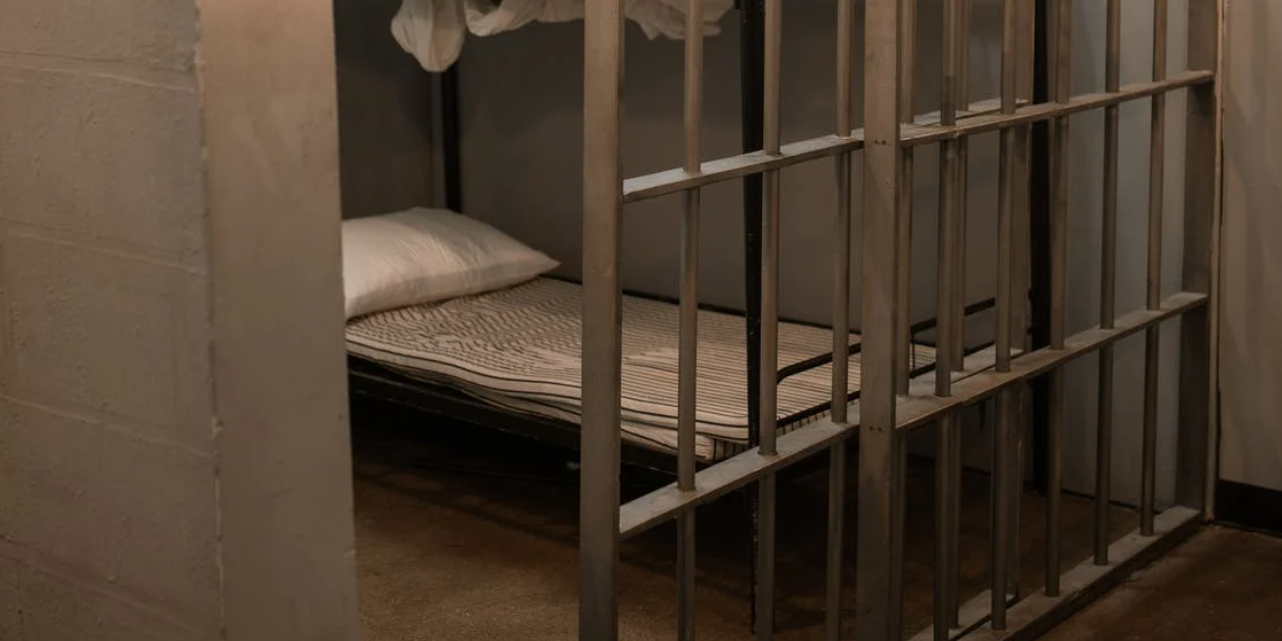 Tomorrow, 3,071 prisoners locked up for cannabis-related drug crimes will be released from prisons all over Thailand.

Thailand’s Justice Minister Somsak Thepsuthin ordered the Department of Corrections to release the prisoners tomorrow, June 9, when cannabis will be delisted as a Category 5 narcotic.

Anyone currently facing trial for marijuana-related offences will also be dismissed, according to the department.

All parts of marijuana plants – including the THC-rich flowers – will be delisted as a narcotic tomorrow, decriminalising possession of cannabis in Thailand.

While the plant itself may no longer be illegal, the Thai government still does not support its recreational use. Cannabis smoke has recently been written into new legislation as a “public nuisance.” Meaning, if someone is annoyed by the smell of cannabis smoke, they can report the culprit, who may serve up to 3 months in prison if found guilty.

Starting tomorrow, growing cannabis and hemp at home in Thailand will be legalised, and public health minister Anutin Charnvirakul is set to give away one million free cannabis plants. Cannabis growers do not have to ask for permission to grow the plant, all they need to do is register via the ‘Plook Ganja’ mobile application. However, extracts containing more than 0.2% THC will still be classified as a Category 5 narcotic.

Meanwhile in America, the cannabis industry is booming and the plant has been legalised in 19 states. However, there are an estimated 40,000 inmates currently imprisoned in the US for non-violent marijuana-related offences.