A Growing Number of California Cities Are Opening Weed Cafes 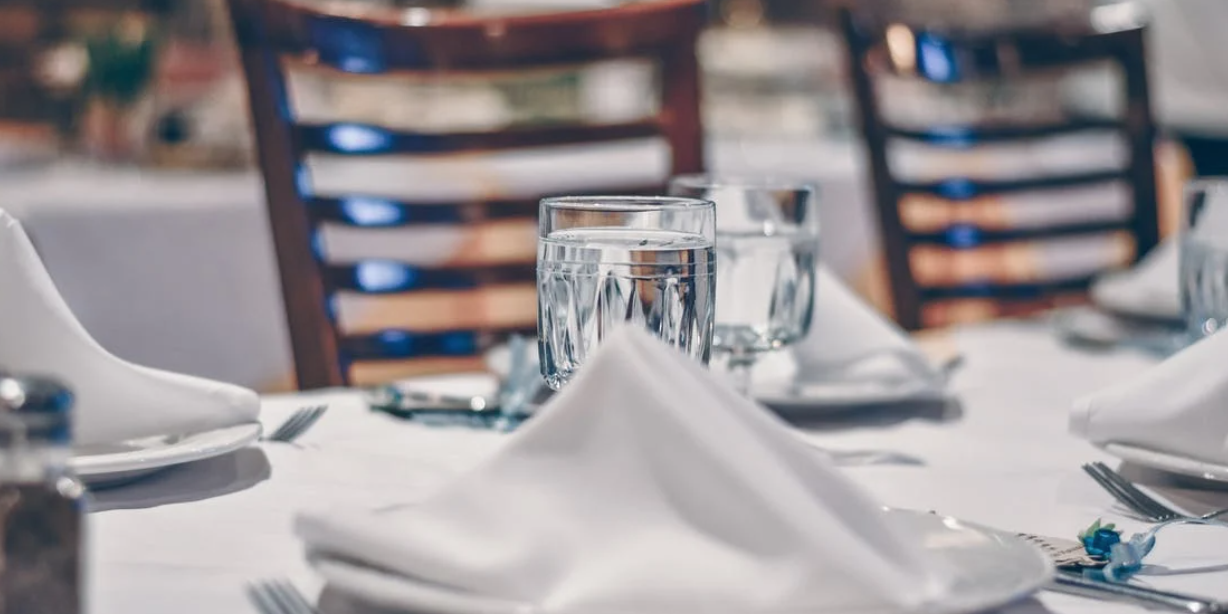 Imagine a restaurant where you can order dark chocolate infused with cannabis, or where you can pick a pre-rolled joint from a menu and light up at your table.

Think of your neighborhood Starbucks or local dive bar, but with marijuana on tap.

It might sound like Amsterdam, but these businesses appear to be part of the next wave of California’s weed industry, which four years after legalization is still looking for ways to compete with the state’s huge illegal pot market.

These cannabis lounges are opening (or reopening, after pandemic closures) in West Hollywood, San Francisco, Palm Springs and elsewhere. And many smaller California cities, including Ojai, a popular destination 90 minutes from Los Angeles, are considering allowing them as a means to increase tax revenue and attract tourists.

“This is pretty obviously the way things are going to go in the future, and I don’t want to be left behind,” Councilman Ryan Blatz said, minutes before the Ojai City Council voted last week to consider allowing cannabis lounges.

The idea isn’t universally popular. Though California voters legalized marijuana in 2016, the law preserved local control, and many officials don’t want weed sold in their communities. Sixty-two percent of California’s cities and counties, including large municipalities such as Bakersfield, Anaheim and Fremont, don’t allow any kind of marijuana retail.

And cannabis lounges in particular raise a litany of new policy questions that probably won’t be easy to sort out, experts say. “These are a totally new frontier,” said Brad Rowe, an adjunct professor of cannabis policy at the University of California, Los Angeles.

Shortly after California legalized recreational marijuana, the Ojai City Council voted in 2018 to let three dispensaries sell recreational cannabis in the town of 7,500. A scenic valley in Ventura County, Ojai has long been a destination for Southern Californians going wine tasting or indulging in a spa weekend.

On a recent Sunday in the town, some visitors wandered along the arch-lined main drag holding ice cream cones or sipped beers on shady patios. A mile from the crowds, a sandwich board on a desolate road invited drivers to the city’s dispensaries: “Let’s Get Baked.”

Despite being relegated to an industrial area, the three weed shops have delivered hundreds of thousands of tax dollars to Ojai, both from local and out-of-town customers. Jeffrey Kroll, who owns one of the shops, Shangri-La Care Centers, said that 20 percent of his weekend sales come from visitors.

Currently, patrons can buy cannabis products to take home, sort of like a grocery store for pot. But Ojai officials are considering allowing its dispensaries to create spaces in their existing locations where customers can consume cannabis on-site, whether by vaping, smoking or eating edibles. (If you’re wondering, alcohol isn’t allowed at cannabis lounges.)

Port Hueneme, a beach town 30 miles from Ojai, recently became the first city in Ventura County to legalize lounges, and seven states allow them as well, according to Ojai city staff. In other words, lounges could keep Ojai competitive in the tourism game.

“Who doesn’t want to, you know, smoke a joint or two in a hot tub with cucumbers on your face?” said Bob Solomon, a U.C. Irvine professor who studies cannabis law.

But there are a number of complications, experts say. California law restricts indoor smoking, which could preclude customers from puffing on a joint in a lounge. And there are regulations intended to protect employees from working in smoke-filled environments, Rowe said.

He also pointed out that edibles could take hours to kick in, so people could be leaving a weed cafe just as they begin to feel the effects. And then there are all the considerations about where these lounges should be located within a city, and how many is appropriate to have within one community.

This segment of the industry is “in the infancy of its infancy,” Rowe told me. “We haven’t even begun to scratch the surface. We’ve got some figuring out to do.”