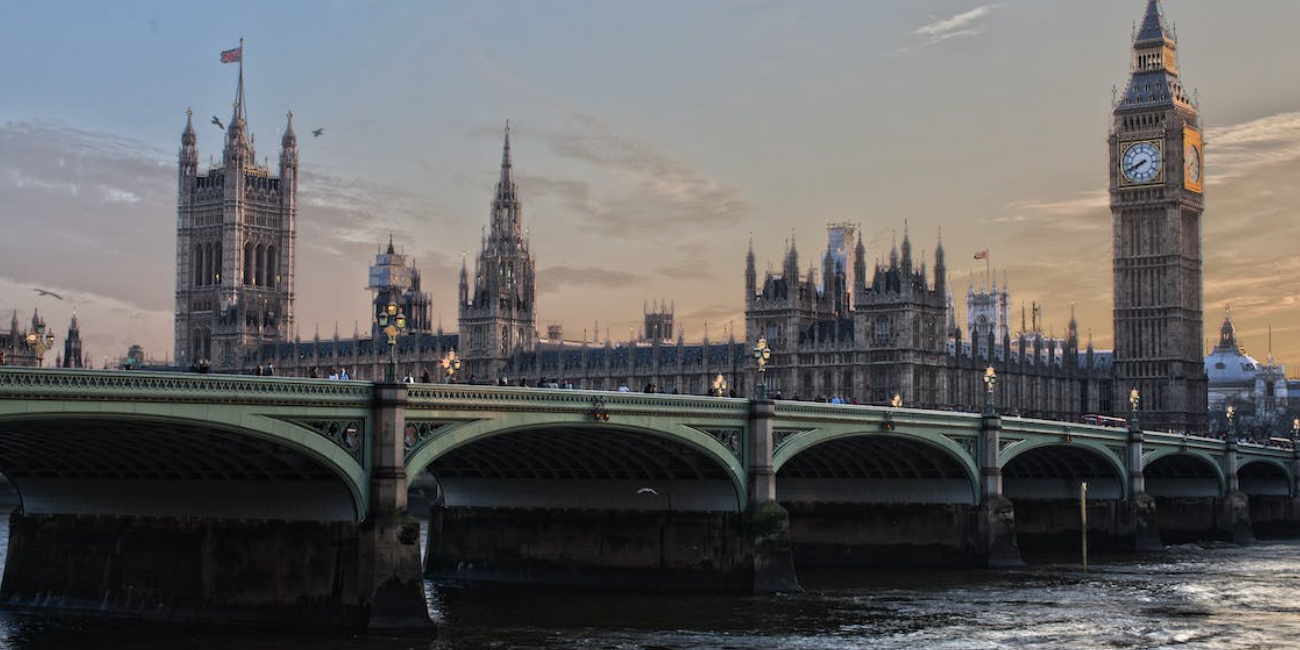 Back in her student days the 47-year-old Conservative PM – then a Liberal Democrat – questioned, in a Oxford University newsletter, whether cannabis should be legal.

However, on the day she became Prime Minster the UK Crown Dependency of Bermuda’s bid to introduce cannabis reform was shot down by the Foreign Office – a department which had been headed until then by Ms Truss.

Nevertheless, with a new PM and Cabinet in place work is already underway to garner support in Westminster for further liberalisation of UK cannabis laws.

In the absence of manifesto commitments to reform, this is currently confined to a bottom-up approach and is being spearheaded by two All-Party Parliamentary Groups (APPG).

The Medical Cannabis under Prescription APPG aims to boost access to NHS medical cannabis, and the APPG for CBD Products is co-chaired by long-standing Conservatives Crispin Blunt MP and Baroness Manzoor CBE.

In July, the latter unveiled its ‘Cannabis Plan’ which proposes changes to medical cannabis cultivation and prescribing, hemp licensing and cannabis financing.

Co-chair to the CBD APPG’s advisory board is Tenacious Labs CEO Nicholas Morland who says its approach is an ‘operational one, rather than a lobbying one’.

“What we are finding is that as long as we are reasonable and we divide it (our proposals) into sensible blocks every single MP we speak to says ‘Yes, you have my support. Just tell me when you have something to support’.

“Our aims now are to find ministers in the newly-formed cabinet who want to be the lead and to give instructions to their individual departments to determine who should be working on what.

“The proposals we have put forward could create 500,000 new jobs and deliver billions of pounds in tax revenues – and we have not found anyone who says no to these proposals.

“We’re trying not to make a big splash…but who would say I don’t want the jobs, I do not want the tax revenues?.”

Through its affiliation with the Cannabis Trades Association (CTA), the Cannabis Industry Council and European Industrial Hemp Association, the CBD APPG says it speaks on behalf some 700 of the UK’s 900 cannabis businesses.

Over the coming days and weeks it will be focusing its efforts on three of the main departments of state, namely, agriculture, business and the Home Office.

These all have new Secretaries of State; Jacob Rees-Mogg at Business, Suella Braverman at the Home Office and Ranil Jayawardena at DEFRA.

Mr Morland continued: “We are now at the stage where its about the process and the execution we have spoken to the people in these departments – other than the Ministers who have just been appointed – and our proposals need to be added to the list of things that they are doing.

“We want to make sure we are not just on the ten things they say they are doing, but we are also on the five they are currently working on.”

The APPG will also be targeting the deputy Prime Minister and Health Secretary Thérèse Coffey, who represents a rural constituency in Suffolk – hemp farming jobs, possibly? – and as a former Mars executive she understands branding, food stuffs the importance of consumer protection, said Mr Morland.

He added: “Fundamentally we’re against prohibition which puts money into bad people’s hands. ..as cannabis becomes more socially acceptable it needs to be managed in the way we manage alcohol.

“No one wants more epileptic children; no one wants criminalisation for people buying (CBD) hand cream.”

CTA Co-Executive Director, and Westminster operator Marika Graham-Woods says the appointment of Mr Rees-Mogg is welcome. “It’s a good thing – he has no issues with the APPG cannabis plan we announced in July. And why would he? it will create lots of jobs, support the new economy and fuel the development of the green economy.

“The new PM has been previously briefed on the cannabis plan and we feel like the doors of Westminster are opening up to cannabis.”

The UK Cannabis Industry Council has already written to the new PM highlighting a number of post-Brexit opportunities available.

Its CEO Mike Morgan-Giles said Brexit has proved the opportunity for the UK to implement its own regulations which should include a review of the CBD Novel Food rules and the varieties of hemp seeds available for use by UK farmers.

“Another area of importance is helping to enable patients to have improved access to medicinal cannabis”, he added.

However, there are some dissenting voices in the industry with one senior executive telling BusinessCann the industry needs to be more realistic and desist from persistently trumpeting its potential value as this gives politicians a ‘misleading picture of a buoyant industry which can manage without further Government help’.

This bottom-up political approach appears to be cementing a growing cross-party consensus in favour of cannabis.

It had aimed to build upon the ground-breaking 2018 legislation which permitted access to medical cannabis in the UK for the first time.

While this also secured widespread support it has – almost four years on –  proved ineffective with only three youngsters receiving medical cannabis to treat epilepsy.

This impasse has led to a surge in prescriptions of unlicensed, paid-for prescriptions through a growing army of private clinics catering for up to 15,000 patients.

In June, last year, more than 60 MPs and Peers from across the political spectrum called for an urgent review of the Misuse of Drugs Act.

Public In Favour Of Reform

Away from Westminster emerging support for cannabis is also evident in the wider public, with opinion polls showing twice as many British adults supporting the legalisation of cannabis rather than opposing it.

In London, Mayor Sadiq Khan is set to introduce a pilot decriminalisation program and around a dozen UK police forces have a adopted a softly-softly approach to cannabis prosecutions.

In May, this year, the London Mayor also announced the launch of a commission to examine the effectiveness of the UK’s drug laws, with a particular focus on cannabis. It is to be chaired by Lord Charlie Falconer QC, a former lord chancellor and justice secretary.

However, for more fundamental UK progress cannabis reform will also need to be featured – as is happening in the US – in political party election manifestos.

This is what has happened in Germany with cannabis featuring among the policy commitments amongst two of the three traffic light collation members – with an emphasis on health protection.

Its cannabis legislation is expected to be unveiled over the coming weeks with 2024 looking likely to be the likely date for the introduction of a fully-regulated, adult-use market.

Returning from a trip overseas the opposition Labour Party front bench MP David Lammy echoed the sentiments of Germany’s approach, saying: “I want the market legalised, regulated and taken away from criminal gangs.”

The views of Sadiq Khan and David Lammy have been echoed by former Labour Party leader Ed Miliband, earlier this year, and are more widely shared in the left-leaning opposition.

Until, perhaps, there is a change in the colour of the Government then hopes of top-down UK cannabis reform – and a possible adult-use market – seem otherworldly.

Nevertheless, the UK’s economically-liberal new Prime Minster is keen on rolling back the state which signals an openness to explore new areas of economic growth for the UK – and an opportunity, perhaps, for cannabis?

It is also worth noting that, along with the younger PM’s positing on cannabis reform, she also once advocated for UK street lampposts to be privatised.

Those in the UK cannabis community will be hoping the former finds more traction over the coming months and years, than the latter!