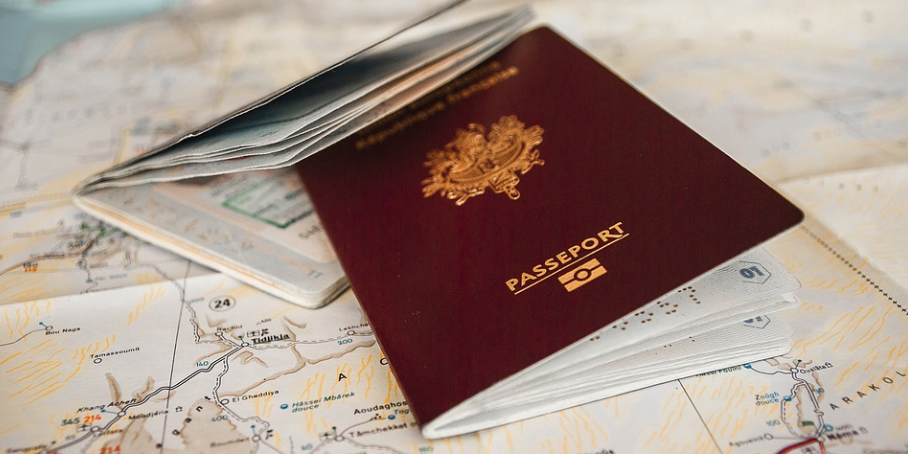 People caught three times using so-called recreational drugs could have their passports confiscated and driving licences seized under the proposals, the Government has announced.

The Home Office has warned that people using such substances may also be fined, forced to pay for a drug awareness course or be given a drug tag monitoring their usage. If people fail to comply, they will receive an increased fixed penalty notice or a prosecution.

The Government says that substance abuse devastates lives and tears communities apart and these tougher penalties will make our streets safer. The plans have been published in a white paper entitled ‘Swift, Certain, Tough. New Consequences for Drug Possession’.

A ‘three-strikes’ style deterrent will be used, with first time offenders required to pay for and attend a drug awareness course or, if they don’t, pay an increased fixed penalty notice or face prosecution. If found using drugs a second time, offenders will be given a caution, sent on a further awareness course and face a period of up to three months of mandatory, random drug testing.

Third time offenders are likely to be charged for their offence, and when convicted, as part of a civil court order, could face an exclusion order banning them from a specific location, such as a nightclub. They could also be given a drug tag monitoring their usage, and have their passports and driving licences confiscated

The measures come as statistics show that in 2019/20 over three million people in England and Wales reported using drugs in the last year. They also follow the publication of the 10-year drugs strategy published in December.

“We are cracking down on drug use with tougher consequences for so-called recreational drug users who will face the consequences of their actions through sanctions including fines and conditions to attend rehabilitation courses, while drug offenders could have their passports and driving licences confiscated.

“In line with our strategy to tackle the harmful consequences of drugs, we aim to reverse the rising trend of substance use in society, to protect the public from the harm and violence of drug misuse.”

More people die each year from drug misuse than from knife crime and traffic accidents combined and it is estimated that the total cost to society and taxpayers in today’s prices is nearly £22 billion. The prevalence of drug use has risen since 2012/13, with drugs being used by a larger proportion of young adults and children.