Older adults are using marijuana more than ever before 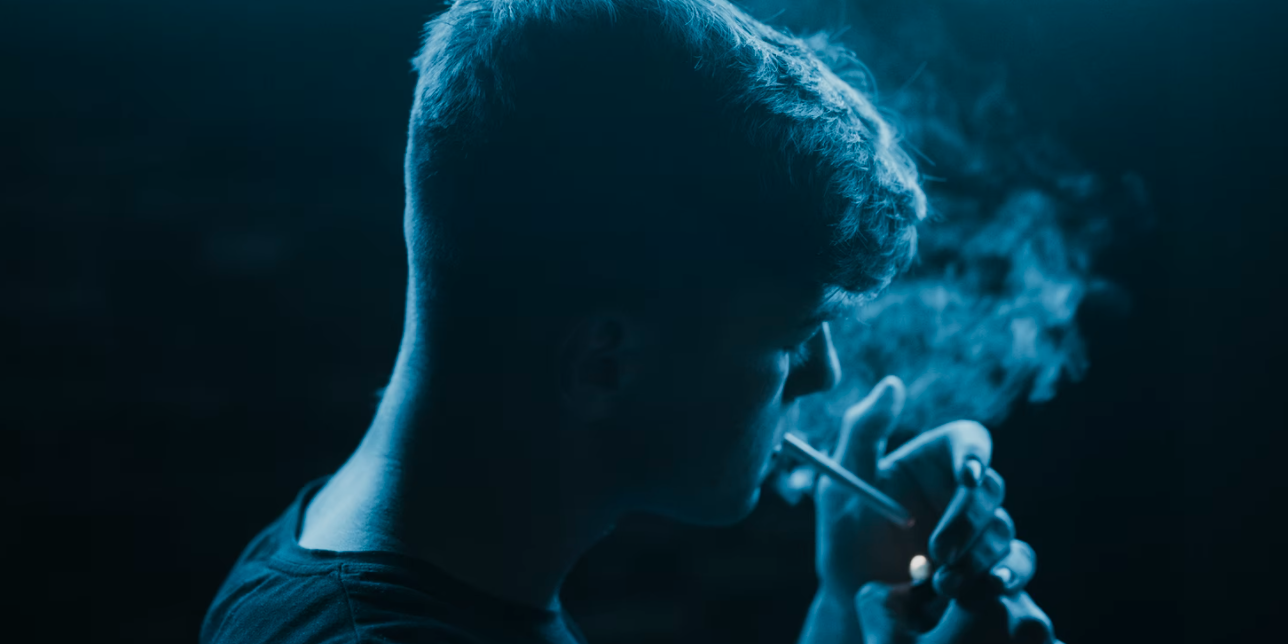 Marvin Yeoman, 74, had tried cannabis as a young adult, but for his wife, it was new.

“I never, never, ever even thought about marijuana when I was growing up — never in college, as a young adult or as a middle-aged adult,” said Rene Yeoman, 71. “It was just not even something that was on my radar.”

The Land O’ Lakes residents had both undergone recent major surgeries, so they gave in to their daughter’s suggestion to use the drug to treat chronic pain.

Rene Yeoman discovered she liked how edibles helped her sleep through the night and avoid the use of other medications.

And as seniors, the couple is in good company.

“When I go to the dispensary, there are more elderly people in there than there are young people,” said Marvin Yeoman.

Marijuana use is on the rise among older adults.

Last year, the proportion of adults 65 or older who reported recent cannabis use jumped by 18 percent, according to the 2020 National Survey of Drug Use and Health released last week, rising from 5.1 percent in 2019 to 6 percent in 2020.

The spike comes on the heels of a steady trend of increased cannabis use among seniors over the last five years.

What’s more, in 2020, more older adults also reported using marijuana sometime in their lifetime — a jump from roughly 32 percent to 36 percent — signaling a possible cultural shift in older adults’ willingness to open up about past tokes.

“It’s accepted now,” Marvin Yeoman said. “You used to have to sneak in the back alley to purchase it, but now you can just walk right into the store and buy it, just like you would go to Publix or Winn-Dixie.”

In Florida, people with a medical marijuana card can legally purchase THC products throughout the state.

Both Marvin and Rene Yeoman have one. While they said it’s expensive to renew — costing a few hundred dollars every eight months — obtaining a card was simple.

“It’s actually very, very easy,” Marvin Yeoman said. “They ask you a few questions, you fill out paperwork on if you’ve had surgery or any pain, and then the doctor reviews it. Nine times out of 10, you’re going to qualify.”

Taking cannabis means Rene Yeoman doesn’t have to take as many other prescription drugs, she said.

“I’ve been on just about everything, for either migraines or my back or whatever,” she said. “We don’t like to take those heavy medications, of which you can become addicted, you know? With the edibles, you just kind of seem to just relax.”

Sundays belong to seniors at Trulieve, a cannabis company that operates 19 dispensaries in the Tampa Bay area.

The business, which is one of the leading cannabis providers in Florida, offers a 10 percent Senior Sunday discount to customers over the age of 55.

Trulieve declined to provide data on the proportion of its clientele in this age range, but a spokesperson noted that “seniors represent a large percentage of registered patients in Florida” and that the company has seen “an upward trend in cannabis use among seniors” in recent years.

Prior to the pandemic, the company offered monthly Silver Tours, which sent a cannabis advocate to long-term care facilities throughout the state, including seven in Tampa Bay.

“We’ve found that, more than almost any other audience, seniors are incredibly receptive to cannabis and its medicinal benefits — in fact, seniors are some of our most educated and passionate Trulievers,” said Valda Coryat, chief marketing officer of Trulieve, in an emailed statement.

More research is needed on the impacts of marijuana use on older adults.

Dr. Juan Sanchez-Ramos, a researcher and professor of neurology at the University of South Florida, said studies show marijuana may help reduce symptoms like insomnia and irritability in Alzheimer’s patients, improve motor symptoms from Parkinson’s, diminish arthritic pain and combat sleep disorders — conditions that are all common among older adults.

Too high a dose of THC can cause confusion and short-term memory problems in older adults, however, Sanchez-Ramos said. CBD in excess doses can in turn interact with the metabolism of other drugs in the system — so it’s important for seniors to consult with their primary doctor prior to using cannabis products.

“THC is safe for older people and won’t cause confusion or disorientation at modest and low doses,” he said. “But it should be definitely supervised by a physician. If your physician has no experiences with cannabinoids and your condition, I would try to find a medical cannabis expert who does.”

“This is basically an alternative treatment for when individuals aren’t doing well with the standard pharmaceuticals,” he said. “In some people, it may be actually much better, but it isn’t the first thing that comes to mind.”

The Yeomans are pleased with their results. They’re trying to convince Marvin’s brother and sister-in-law, who both have chronic conditions, to give edibles a try.

“It should be legal, really,” said Rene Yeoman. “It’ll cut out a lot of the big pharma money that’s going into producing drugs like opioids — and you’d take away the punishment for it, so you don’t have millions of people in jail for doing it.”