How cannabis helps those in pain & with other ailments 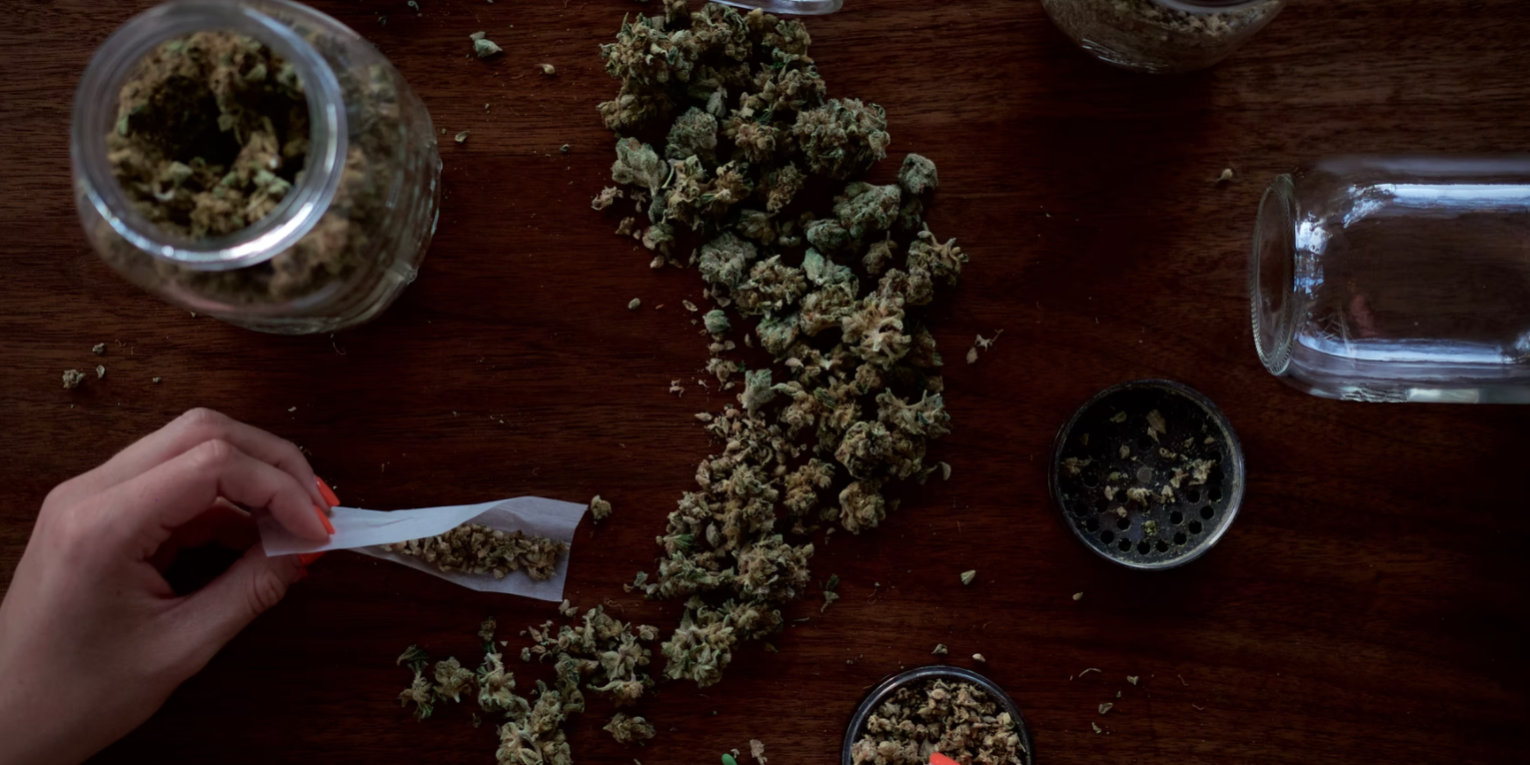 The idea of being able to legally possess small amounts of cannabis and use it for fun may excite some New Mexicans, but it raised alarm bells for others.

What if cannabis was your medication for a chronic condition?

“I am a medical cannabis user and it really sucks running out of medicine,” said Valencia County resident Jerry Gage.

Gage uses cannabis to manage chronic pain from a bulging disc in his back and to keep his seizure disorder in check.

When the state pulled the trigger on legalizing adult-use, recreational cannabis, Gage remembered the reports of product shortages across Canada shortly after cannabis was legalized there in October 2018.

A month later, dispensaries and medical marijuana users were reporting shortages and a dwindling supply due to the diversion of finished product to recreational users, according to a CBC News report in November of that same year. Inventory increased by the next year, giving medical and recreational users a steady supply.

To address a possible shortage of cannabis supply for its the medical cannabis program, the state’s newly established Cannabis Control Division may require all licensed cannabis establishments to ensure at least 10 percent of their cannabis in stock on a monthly basis is designated for sale to qualified patients, primary caregivers and reciprocal participants.

The division can also offer incentives for increased production of cannabis plants during a shortage and if that isn’t successful, limit the activity of new license holders for certain commercial activity for at least six months.

The CCD can also require producers to set aside up to 25 percent of their plants on a monthly basis for medical use if there is a shortage.

As a medical user, Gage said when he first received his medical use card, he spent a lot of time educating himself about proper use of cannabis and went through several courses to become a state certified cannabis consultant and instructor.

As he began getting to know people in the medical use community, Gage found often their medical providers were unsure about proper use as were dispensary staff.

“I felt like a lot of times, they didn’t educate themselves so they could not educate their clients,” he said. “For a lot of people, this is their first time using cannabis. They want to use a concentrate, for example, but they don’t know how.”

Gage worked with a client with pancreatic cancer, which caused severe pain. At the dispensary, cannabis wax was recommended due to its high THC content, Gage said.

“She got home and was just sitting there, looking at the wax and didn’t know what to do with it,” he said. “I taught her how to use it and it helped, made the pain tolerable. I worked with her for about three weeks before she passed. I talked to her the day before, and she was calm and relaxed, said she was not hurting. I knew it wouldn’t be long after that.”

Under the state’s medical cannabis program, which was established in 2007, there are 28 qualifying conditions a person can have to be recommended the use of cannabis, ranging from cancer to Huntington’s disease to severe chronic pain.

With cannabis being legalized for recreational use in New Mexico during a special 2021 legislative session, the health impacts of the drug are under the microscope once again.

At its most basic level, cannabis is made up of two primary cannabinoids — tetrahydrocannabinol (THC) and cannabidiol (CBD).

THC is the property which causes the psychoactive effects the majority of recreational users are searching for, while CBD is the property known for its ability to help fight pain and nausea.

However, in some formulations, THC is also beneficial for medical use, with the Food and Drug Administration approving THC-based drugs such as dronabinol and nabilone, which are prescribed primarily to cancer patients dealing with nausea from chemotherapy.

CBD has exploded in popularity in recent years and is easily accessible in all 50 states, even those which have not legalized marijuana in any form.

According to a World Health Organization report in 2017 on the impact of CBD on the human body, there is no evidence it provides the high typically associated with cannabis use.

“In humans, CBD exhibits no effects indicative of any abuse or dependence potential … To date, there is no evidence of public health related problems associated with the use of pure CBD,” the report read.

In addition to its treatment of epilepsy, animal studies and initial research in humans has shown CBD may also be useful in treating anxiety, insomnia, chronic pain and even addiction.

“CBD can help lower cravings for tobacco and heroin under certain conditions, according to some research in humans,” according to Harvard Medical Publishing. “Animal models of addiction suggest it may also help lessen cravings for alcohol, cannabis, opiates and stimulants.”

Cannabis has long been hailed for its pain-fighting properties, with the National Institute on Drug Abuse finding a link between the legalization of medical marijuana and a decline in opioid overdoses in initial research, though further studies of the drug are needed.

One of the long-standing concerns with cannabis use has been claims the drug serves as a gateway to more dangerous, harder drugs, such as heroin. Studies from the NIDA have shown those who use cannabis were more likely to go on and develop an alcohol-use disorder, which is consistent with the idea of a gateway drug.

“These findings are consistent with the idea of marijuana as a ‘gateway drug,’ the report said. “However, the majority of people who use marijuana do not go on to use other, ‘harder’ substances.

“Also, cross-sensitization is not unique to marijuana. Alcohol and nicotine also prime the brain for a heightened response to other drugs and are, like marijuana, also typically used before a person progresses to other, more harmful substances.”

As the cannabis industry in New Mexico develops, Gage said there needs to be an emphasis on the science behind the drug.

“A lot of people just want relief. They don’t want to get high. For most people, CBD does it,” he said. “It will help them sleep, relieve pain and anxiety.”

Different strains of cannabis contain different turpines, he said, which can be helpful in a different ways. For instance, the pinene turpine can help with memory and humulene helps with weight management.

“People need to educate themselves, and if they can’t, find someone they can trust. I’m willing to help people learn. I’m pretty low key about it, and there’s no money in it. I don’t take payments,” Gage said. “My enjoyment comes from people using it right.”

If anyone wants a consultation from Jerry Gage about medical cannabis use, he can be contacted via email at [email protected] or by phone at 505-489-1445.