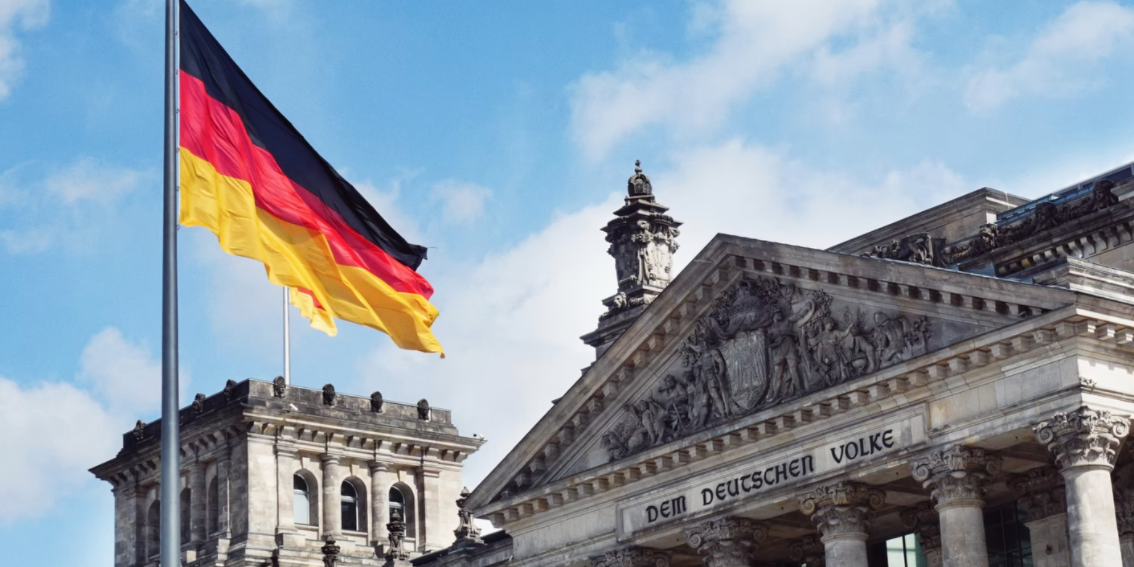 The country’s next coalition government plans to keep cannabis tightly regulated, party representatives said. Recreational use of cannabis is only legal in two other EU countries.

Germany’s future coalition of the Social Democrats (SPD), Green party, and Free Democrats (FDP), have signalled that they are seriously considering legalizing the possession of cannabis.

Representatives from the parties told the Essen-based Funke media group on Thursday that they were working on suggestions for “introducing the controlled distribution of cannabis to adults for recreational purposes in licensed shops.”

The Green party and business-focused FDP have called for controlled legalization of cannabis for years. Officials have stressed, however, that tight regulation and protecting children was paramount moving forward.

According to their report on the subject, the new law would call for a major evaluation four years on to assess its implementation and effects.

Which other EU countries have legalized cannabis for recreational use?

Although the sale and consumption of cannabis for recreational purposes has long been tolerated in the Netherlands under controlled conditions, other European countries have been slow to follow suit.

Last month, Luxembourg became only the second EU country to legalize the recreational use of cannabis. It also became the first to legalize growing the plant for non-medical purposes, which remains illegal in the Netherlands.

The coalition parties did not comment on whether the cultivation of cannabis within Germany will also be made legal.