Interesting Facts About the Cannabis and Marijuana Industry 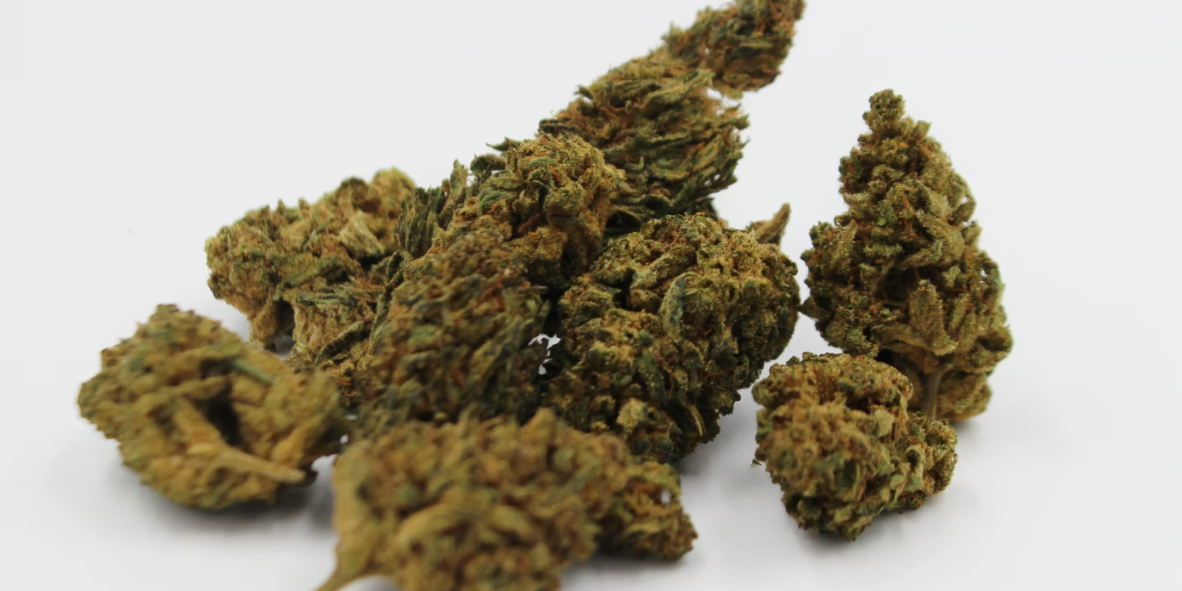 Marijuana has been a hot topic for a while now. It is a controversial subject, and some people are still convinced that it’s not safe to use weed. However, the medical benefits of marijuana cannot be denied.

There is evidence that shows that cannabis can help with seizures, reduce anxiety and relieve pain from conditions such as cancer or arthritis. In this article, we’ll go over a few interesting facts about the marijuana market in America today so you know about what’s going on right now.

It Is Creating Jobs

You might think that this number makes sense because of the size of the industry, however, this is just the number of people that are directly involved with handling and farming the marijuana.

There Are Many Consumption Methods

When most people think about marijuana, their immediate thought when mentioning consumption methods are bongs and joints, as these are the two most iconic forms of marijuana consumption.

However, it might come as a shock to many people that there are now way more methods of consumption, such as dry herb vaporizers, dab rigs, edibles, and even glass pipes which are easily available at online sites like Grasscity where a selection of pipes can be found. There are even other more exotic products like bath bombs and tinctures, which are placed under the tongue. All of these different consumption methods have different onsets and affect the duration of effects, and more than that, there’s now practically a device for almost any consumption habit.

It Is Growing Fast

The next interesting fact about the cannabis industry that most might not know, unless they follow the progress of the industry, or are a part of it, is that it is growing at quite a fast rate. Depending on where you look, you’ll find varying figures, but as of right now the market is worth anywhere between $23 to $52 billion in America, which is quite large when compared to the global smartphone industry that is worth around $774 billion. Estimations indicate that the market will be worth about $73.6 billion by 2027.

Many States Have Legalized

Marijuana has been illegal for the better part of a century and is still technically illegal under federal law, which is something that has made research a bit difficult. Regardless, 11 states in America have legalized marijuana for recreational use, although the laws relating to this use and possession vary from state to state.

Some of the states that have legalized so far include Alaska, the District of Columbia, Illinois, Kansas, Michigan, and more. A lot of states have also legalized it for medicinal use, specifically 38 states, although that number is climbing.

Many Are Going to Legalize

As mentioned above, the number of states that are going to legalize marijuana is slowly climbing, and this is probably because there are many economic benefits related to legalizing marijuana, if only for medical use.

So far three states are likely to legalize marijuana for recreational use; Delaware, Connecticut, and Rhode Island, which is a big step forward for the industry. There are also a few states that might legalize medical marijuana; Alabama being the frontrunner, with Nebraska, Kansas, and North and South Carolina being considered longshots.

As mentioned above, there are many economic benefits that the legalization of marijuana brings, and one of those is saving state money when it comes to policing marijuana. As it turns out, policing marijuana is quite expensive and can cost states a significant amount in terms of keeping people in jail.

During 2001 and 2010 there were around 8 million arrests involving marijuana, which cost around $3.6 billion to enforce.

The Black Market Is Still Worth a Lot

Statistics show that around $46 billion went to the black market in 2020, which is almost the size, if not bigger than the official market. It is difficult to get official figures for either market, so it’s worth bearing in mind that the amount might be even bigger.