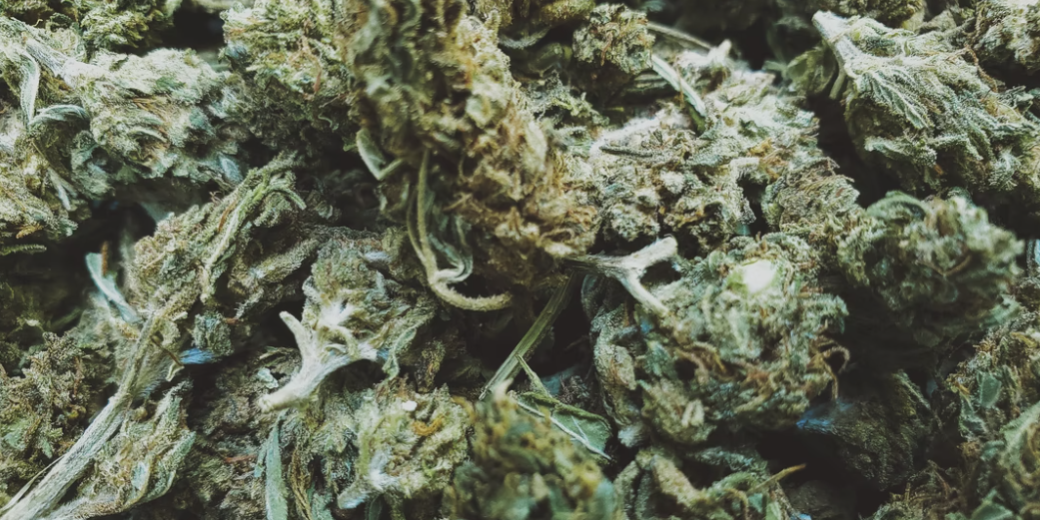 Cannabis is a master at tickling your nose with an impressive range of scents that either leave you wanting more or squirming with disgust.

The drug has over 200 aroma compounds that continue to diversify as scientists strategically combine different plants to create new cultivars, or strains, with unique properties. For example, “OG Kush” possesses a “fuel-like” aroma while “Jack Herer” emits a more woody and citrusy smell, experts say. But the origin of one common cannabis scent — the skunky kind — has remained a mystery, until now.

Researchers have discovered a new family of chemicals in cannabis responsible for the pungent scent that the easily startled animals also carry in their notorious defense sprays. A study on the finding was published Nov. 12 in the journal ACS Omega. What’s more, these molecules share “structural similarities” with those found in garlic, which has anticancer, anti-inflammatory, antifungal, antiviral and antibacterial properties, researchers say.

The resemblance suggests the newly discovered “prenylated volatile sulfur compounds (VSCs)” may harbor similar health benefits. “These compounds in garlic are some of the most important regarding this plant’s health benefits in our diets,” study lead author Iain Oswald, principal research scientist at Abstrax, a California-based company behind the study that conducts cannabis research, told McClatchy News. “They contribute toward garlic’s positive cardiovascular properties; as well some have been shown to possess certain anti-carcinogenic properties in vitro,” meaning in a test tube.

“We believe that these compounds in cannabis may likewise have similar properties, although future studies are needed to confirm this,” Oswald said. Of particular interest to Oswald is how cannabis is typically consumed.

Most people inhale the drug, either through smoking or vaping. “This may provide these compounds a higher probability of retaining any possible properties than via digestion (such as with garlic), as they may be more easily absorbed into the bloodstream, which could potentially increase their bioavailability,” he said. The team made its discovery after analyzing flowers from 13 cannabis cultivars using a custom made “2D gas chromatography system.”

It allowed researchers to detect, identify and quantify low concentrations of VSCs that would otherwise have been difficult to find with other technologies. A four-person panel then smelled the cannabis and ranked their pungency on a scale from zero to 10. Researchers narrowed the selection down and found one compound — 3-methyl-2-butene-1-thiol, referred to as VSC3 — was responsible for the skunky aroma.