How to save the taxpayer nearly £900m – legalise cannabis! 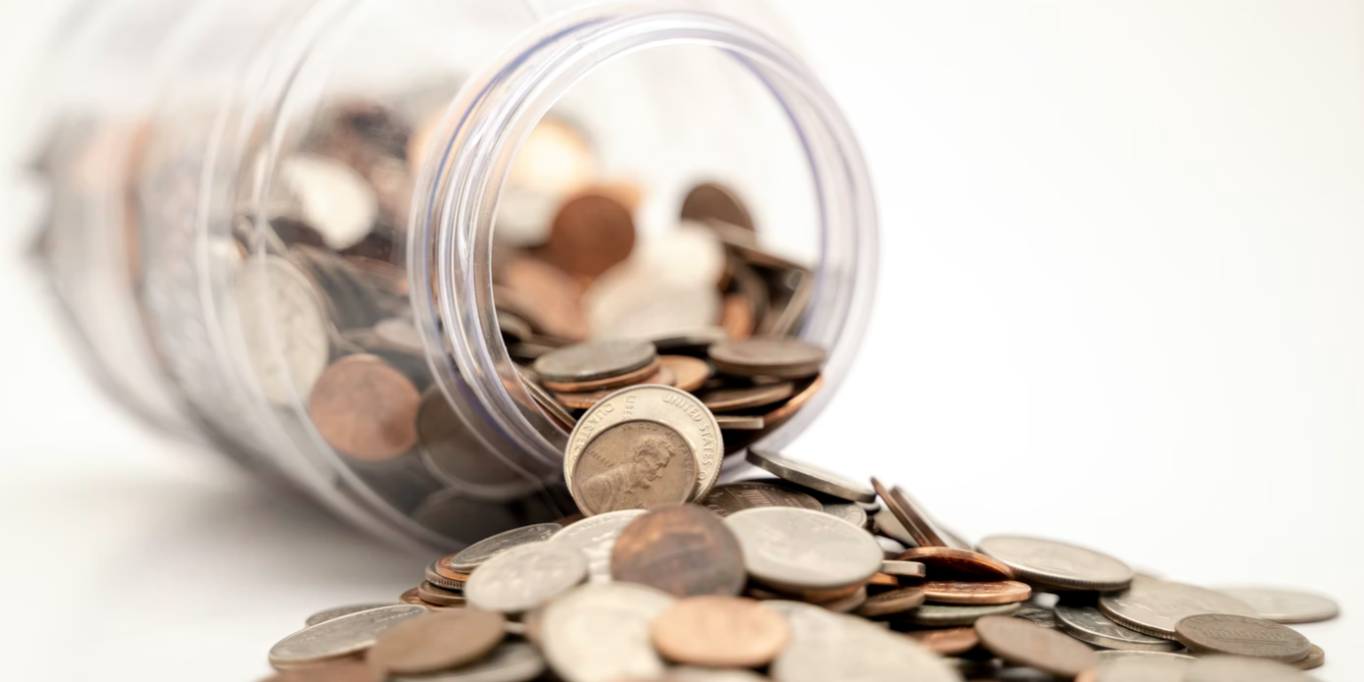 Following a report by Ben Ramanauskas of the TaxPayers’ Alliance which covered everything from police spending, prisons, courts, NHS it seems legalisation would help so many other parties.

The probation service and police would look to have savings of £191million a year, the NHS could gain £132.6million from none prescribed drugs for sleeping tablets, pain relief and anti depressants.

“It is clear that the current attempts to prevent cannabis use are an enormous burden on taxpayers that mean their money isn’t spent on other priorities,” said writer of the report Ben Ramanauskas as he called for the UK to rethink its “heavy-handed” policies.

Is Marijuana an ‘Essential’ Some States Say Yes
January 14, 2022

Malta to legalise cannabis for personal use in European first
December 14, 2021