What would the economic benefit of UK cannabis legalisation be? 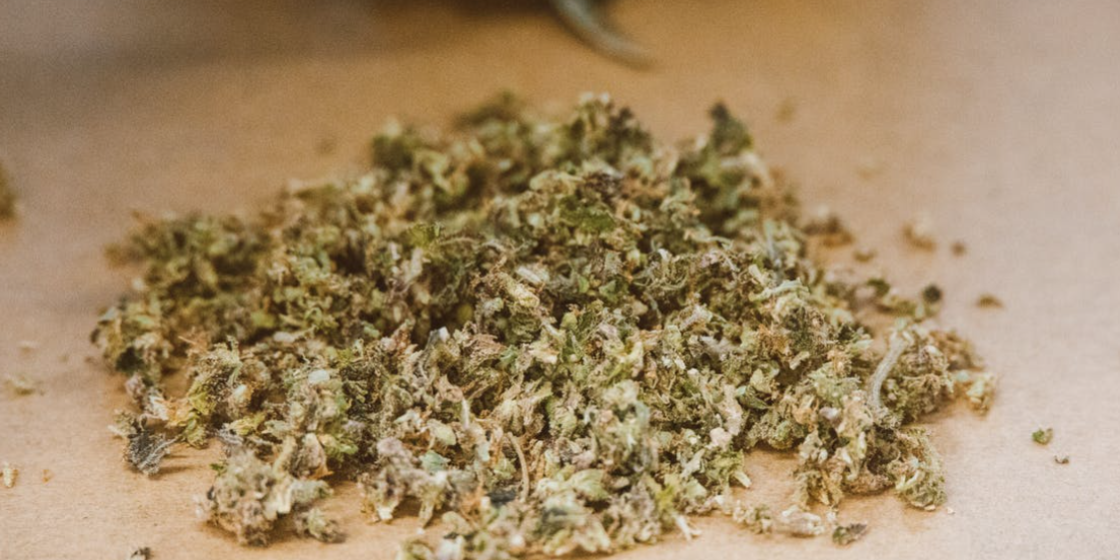 The debate over whether or not to legalise cannabis in the UK for medical and recreational purposes has raged for decades now.

Despite repeated pleas to follow in the footsteps of Canada and the US, and opt for at least a partial legalisation, legislation has barely budged.

Cannabis remains Class B controlled substance in the United Kingdom, with serious legal penalties for those found in possession of cannabis or found to be distributing the drug.

While many arguments in favour of legalisation tend to focus on the supposed medical benefits of certain cannabis compounds, relatively little attention has been paid to the potential economic windfall that such an approach might entail. However, recent studies have attempted to look at exactly that. Let’s take a closer look and see what, if any, economic benefit there might be from cannabis legalisation.

If one thing is clear, it’s that cannabis is already big money in the UK. Estimates of the black cannabis market put its total annual revenue at around £2.6 billion a year, although this is just a conservative estimate. In previous studies into the economic argument for legalisation, it has been estimated that such a move could bring billions of pounds into the Treasury, especially if recreational cannabis was taxed at the same levels as alcohol or cigarettes. People pay for cannabis and would be likely to do so in much greater numbers if it was made legal. This could prove to be a serious boon for a cash-starved Treasury.

When looking at the economic elements of the argument, potential profits and tax revenues are only one side of the story. Equally important is the amount of money that could be saved by legalising cannabis. The UK authorities spend billions of pounds enforcing laws against cannabis, much of which is spent destroying seized batches of the plant. Meanwhile, countless additional funds are spent on incarceration, surveillance, and legal fees. If cannabis was legalised, the bulk of these costs would evaporate overnight, freeing up public funds for more pressing matters.

How are cannabis companies doing?

Any analysis of the economic impact of cannabis should consider the companies that manufacture cannabis at scale for legal markets. Chief among these is Canada, which is one of the only countries to have legalised the drug at a federal level. As we have seen, some of the most successful cannabis companies have gone on to become thriving, legitimate corporations, employing large numbers of people.

This breakdown of the most popular cannabis stocks right now reveals how major producers such as Cellular Goods and Sundial Growers issue shares that are freely traded on the stock exchange, with investors snapping up their stakes in these rapidly-growing companies. The success of Canada shows how legalisation can open up entirely new sectors of the economy, providing investment and jobs along with it.