How Will the War in Ukraine Affect the European Cannabis Industry? 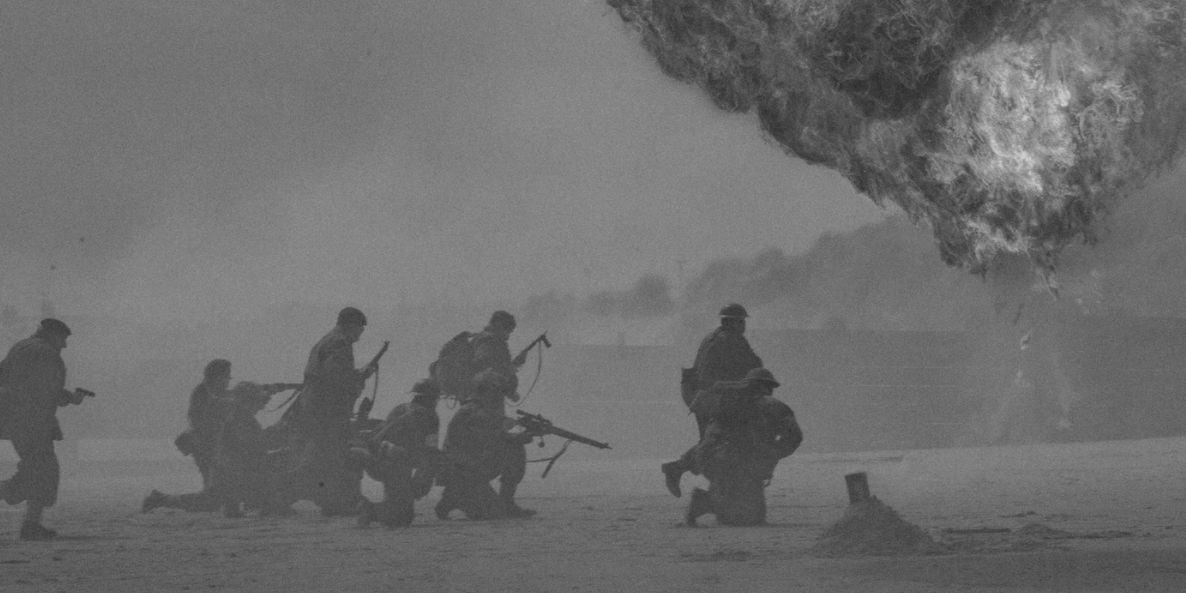 When Russian tanks rolled into the Ukraine last Thursday, perhaps the last thing on anyone’s mind was how the largest ground war in Europe since WWII would affect the nascent cannabis industry.

However, the reality has sunk in and it is clear to many within the cannabis space, in Europe at least, that the pending issues of reform, so important to the industry post-COVID, if not other issues inherent in a globally interconnected world, may come to a halt.

What will be impacted, and what will stay the same?

One of the issues that will remain unaffected is the cannabis supply chain. Currently, Germany sources some of the cannabis it uses for the medical market domestically. Beyond this, cannabis is coming into the country from places so far directly unaffected by the outbreak of hostilities. This includes Denmark, Portugal, Spain, Holland, Greece, Columbia, Uruguay, Australia, Lesotho, and Uganda, as well as the beginning trickle of produced products from Israel.

Franziska Katterbach, President for Europe at Khiron Life Sciences based in both Frankfurt and the UK, said over the phone, “We do not expect the war to impact our supply chain.”

That said, the industry is likely to be affected by higher energy costs. Germany and Holland are the two countries in Europe most affected by rising gas prices arising directly from the conflict. The UK is also suffering. The requirement for EU-GMP certification that is required of all medical cannabis prescribed and consumed here, is that it must all be grown indoors. As a result, it is also an energy and water hog.

Alain Menghé à Menghé, the CEO of Lio Pharmaceuticals, a German distributor who is building a manufacturing hub based in Solingen, just outside Dusseldorf, is a bit more pessimistic. He expects the outbreak of hostilities to affect the entire industry, even if not directly. “Unfortunately, the situation is already causing higher energy prices which will impact anyone in the industry who needs to transport, store, or manufacture the plant or drugs made from it,” he said.

Price issues are one of the greatest problems in the medical market now — namely in the insurers willingness to approve cannabis-related medicine.

The Impact on the Ukrainian Cannabis Industry

The cannabis industry has a long history here. During the Soviet era, the country was one of the largest cultivators of industrial hemp. Cannabis with a higher THC level was also routinely grown, even if on the down-low, creating a large user base.

More recently, the legalization movement has caught on here. In October 2017, a Cannabis March of Freedom took place, kicking off the modern movement here to legalize the drug for medical and recreational purposes.

According to local advocates, the Russian invasion is essentially going to devastate the local cannabis industry. Thanks to several years of lobbying, including by the Ukrainian Association of Medical Cannabis, there had been some victories. Before last Thursday, it was possible to get a prescription for medical cannabis but obtaining both it and legal supplies was very difficult.

That said, this does not mean there was no impetus for reform although local experts were not expecting change to come for the next five years. There have also been repeated efforts to introduce cannabis reform into the political debate — all of which have failed.

In 2019, the Ukrainian Association of Cannabis submitted a proposal to the Parliament to consider legalization of medical use. In 2020, a national survey showed that 65% of the population was in favour of medical reform. As of 2021, drugs containing nabilone, nabiximol, and dronabinol were on sale in the country. Up until last Thursday, cannabis was technically illegal in the country, although people were allowed to grow up to 10 bushes for personal use.

Given the current conditions in the country, it is very possible that the illegitimate market will get a major boost, starting with wartime interruption of everything, an inevitable black market, and the unavailability of medicines.

One of the greatest impacts of the war beyond the Ukraine is likely to be the political fallout everywhere else. This is particularly true in Germany where politicians have already mentioned that COVID would be pushing the entire recreational conversation back. War is yet another distraction. This is also as true of Deutschland as it is in every EU country and the UK right now.

According to Menghé à Menghé, “The deprioritization of other issues (than the war) could slow the dynamic of regulatory change.”

Beyond this, there are other considerations that people on the cannatech side of the equation are also feeling – namely the direct impact of the war. Ziya Gaziyev, the CEO of Berlin-based HelloMary, an AI-centered marketplace and platform, has part of his programming team on the ground in the Ukraine. “We are very concerned for our friends and colleagues,” he said. “Obviously this affects us on a personal level, directly. However, it will not affect our programming efforts or deadlines as our core team are spread out across several countries.”

Why Legalization Should Not Slow Down

Right now, it is critical for the cannabis industry to take charge of their own destiny. The vertical has been recognized globally as good for economies, a strong employer, and of course, is producing highly effective drugs, even if people are still not copacetic in supporting full reform.

Given its “flower power” past, no matter how corporate it has also become, this is also generally an industry made up of people who are pro-peace and diplomacy.

Delaying change because of supposedly more important and pressing issues will only exacerbate the difficulties patients have in obtaining the drug. And escalating the war will only increase a suffering that not even cannabis can solve.