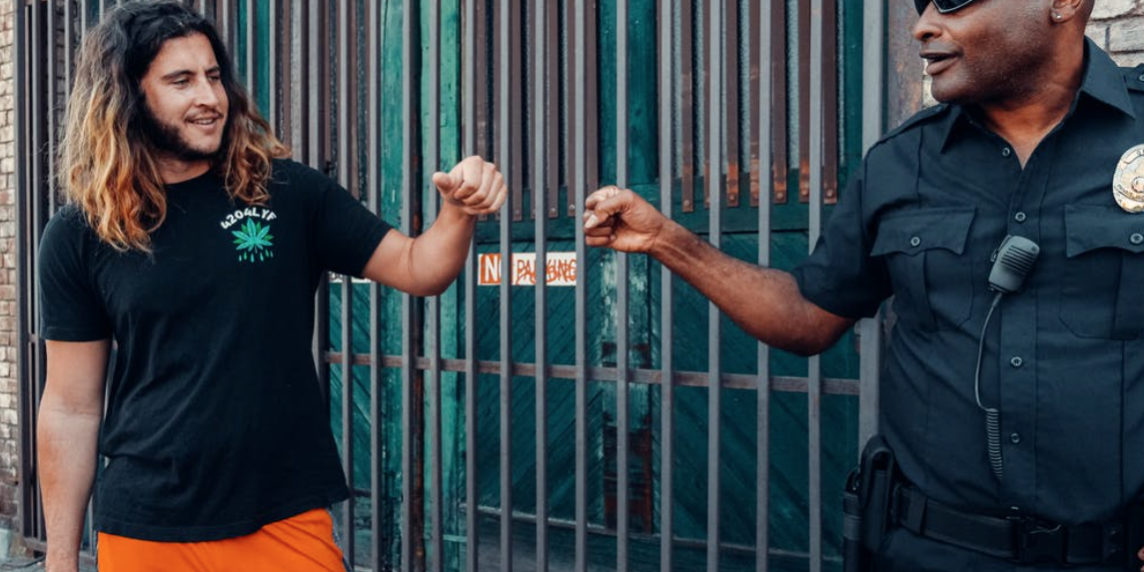 420 will be celebrated by thousands of weed smokers today, who will gather to either celebrate the drug or protest its illegality.

The annual event is observed across the world. In the UK, one of the most popular events takes place in London’s Hyde Park.

But how did the holiday originate, what does the term 420 mean, and why do people wish each other a Happy 420?

420 Day takes place every year on April 20. It gets its name from the way Americans write out the date–as they write the month before the day, April 20 becomes 4/20.

Aside from the annual celebration, the term “420” is also used to refer to smoking weed generally.

It is thought that 420 originated in California in 1971, when high school students would meet every day at 4.20pm to smoke weed and search for cannabis plants in the woods.

The San Rafael High School students, who called themselves the Waldos, would meet at a wall outside their school after sports practice every day–at exactly 4.20pm.

The teens started using the term “420” to talk about weed, from inviting their friends to get high to asking if they had weed on them–and the code somehow became so popular that it entered the mainstream and now regularly appears in pop culture.

Eventually 4/20, or April 20, became an unofficial holiday dedicated to getting high.

What happens in Hyde Park, London?

Hundreds of cannabis users meet up in Hyde Park, London, every year on April 20 to celebrate smoking and protest the UK’s weed laws – while getting high.

Although the evet was cancelled in recent years due to Covid restrictions, the celebrations are expected to be back in full swing today.

Cannabis is currently illegal to use recreationally in the UK. It is a class B drug which means people found in possession of cannabis could face up to five years in prison, an unlimited fine, or both.

People who supply or produce cannabis could face up to 14 years in prison, an unlimited fine, or both.

Additionally, police can issue a warning or a £90 fine on the spot to anyone found in possession of cannabis.