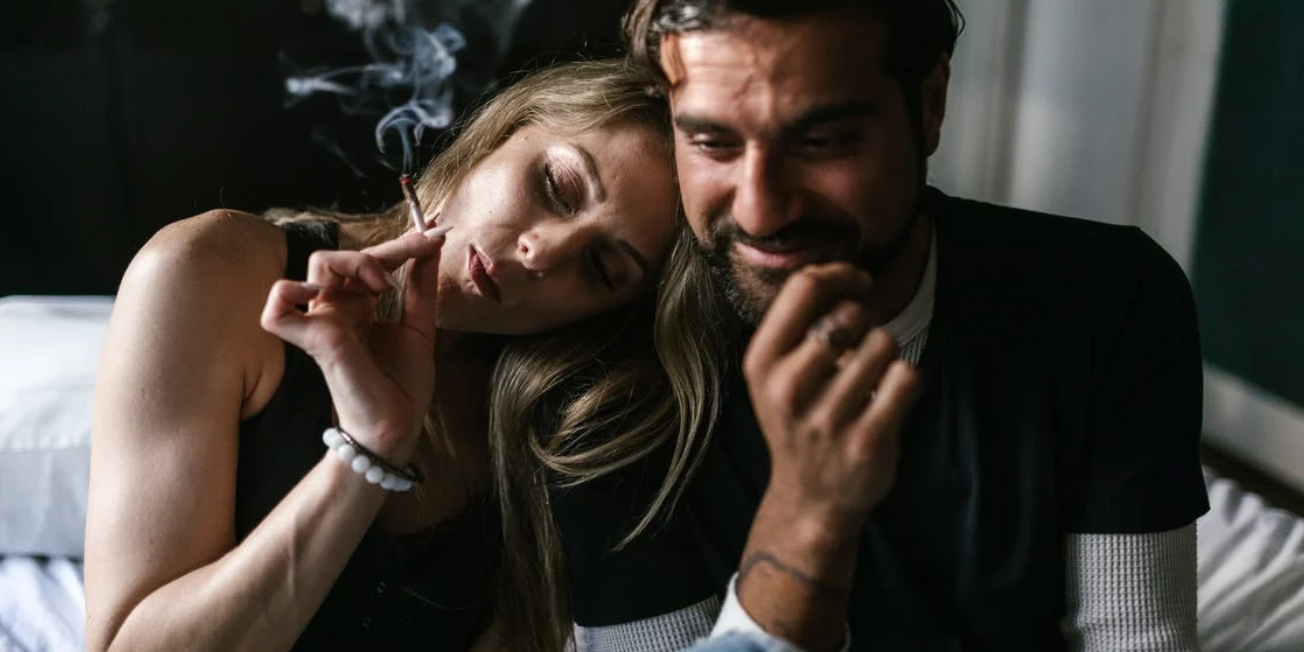 Anyone 21 and older can now legally buy weed in New Jersey. And, at least according to the law as written, that includes police officers.

But Jersey City Mayor Steven Fulop said he plans to fire any cop in his city who tests positive for marijuana at any time.

“If somebody wants to test us as a city and an administration, they’re more than welcome, but they certainly know where we stand and they can expect long litigation over it,” Fulop said. “Every other state in the country that legalized cannabis had a carve-out that did not allow off-duty police officers to smoke.”

But New Jersey’s cannabis legalization law contains no such carve-out, as indicated in a memo the state’s attorney general sent last week to law enforcement executives in which he stressed the state forbids any employer — including a police department — from punishing its employees for using recreational pot so long as they remain sober at work.

“It sounds like Mayor Fulop’s got some unique circumstances in Jersey City, in terms of the way firearms are purchased and potential federal challenges,” Gov. Phil Murphy said.

Fulop believes Jersey City’s circumstances aren’t unique and the state’s law clashes with federal laws requiring every cop in the Garden State sign something when they receive their firearm promising not to use any federally prohibited drug — including marijuana.

“Allowing police officers to conflict with that would open the city up for litigation,” Fulop said.

The governor said he is open to legislation “tweaking” the law that would allow local law enforcement departments to set their own policy.

Already a state senator has promised to introduce a bill banning off-duty cops from getting high but the Senate president — the lead sponsor for legalization — called that proposed change “a slippery slope.”

The New Jersey State Policemen’s Benevolent Association, which represents cops in all of those aforementioned departments but not Jersey City’s, told FOX 5 NY that it would defer to the state’s chief law enforcement officer.

In a statement to FOX 5 NY, Acting Attorney General Matthew Platkin said he shares concerns about how marijuana legalization may impact the role of the police.

“New Jersey’s law legalizing and regulating cannabis is clear and we are obligated to comply. I welcome conversations on how best to protect public safety,” Platkin said. “Any efforts by local governments to subject officers to additional requirements in the interim, however, may present employment law issues that we anticipate will be handled between those governments and officers in the appropriate course.”

Police officers routinely submit to blood work after getting in an accident or firing their guns. Fulop argues that the inability to measure an individual’s highness in any given moment — like we can blood-alcohol level — creates a lack of clarity that would compromise public trust were a cop were to test positive for marijuana.

“You can’t tell if somebody smoked on the job, an hour before they started the job, eight hours before or a week before,” Fulop said.