Time to Travel: Can You Take Edibles On a Plane? 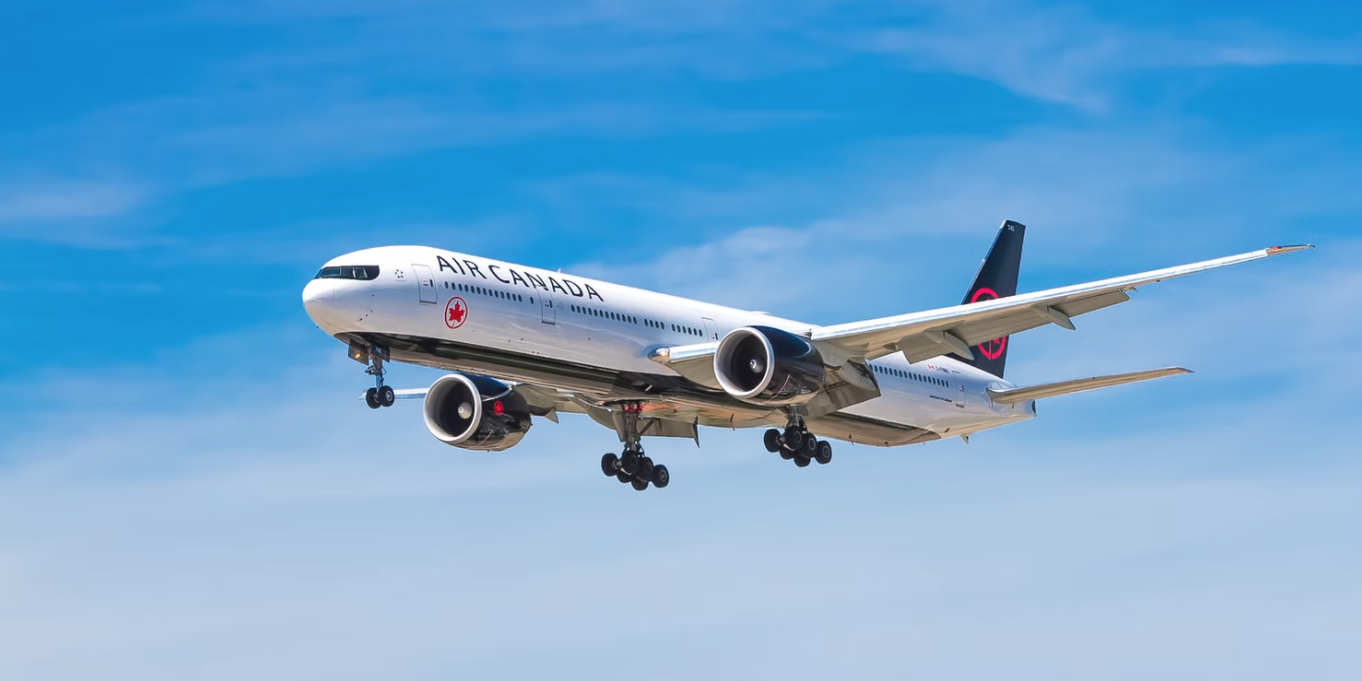 Now that American airports have resumed commercial flights after the industry was placed on hold during the COVID-19 pandemic, people are returning to the skies for air travel in mass quantities.

With this said, now is a good time to remind travelers of the laws in the United States regarding airports and cannabis.

Many Americans planning trips may be asking the question, “Can you fly with edibles?” Here’s a brief guide that answers that question with relevant federal laws and airport policies.

NOTE: The information in this article does not constitute legal advice and should not be taken as such. In addition, we urge Cannabis users to always enjoy edibles responsibly. See this article for more information about edibles, including how to consume them safely.

Can I take edibles on a plane?

The short answer to is no.

According to federal law, Cannabis is a Schedule I Controlled Substance, meaning the national government considers Cannabis as having a high potential for abuse without relevant medical uses. Even though 18 states allow the recreational usage of THC as of 2021, the Federal stance remains restrictive.

What does federal law have to do with airports?

Since airports receive federal funding and are regulated by the Federal Aviation Administration (FAA), they fall under national jurisdiction. In addition, the Transportation Security Administration that staffs American airports (TSA) is also a federal program. Because of this, travelers are subject to federal law in airports when it comes to cannabis. Even though edibles may be perfectly legal in some states, taking THC substances on an airplane is still illegal.

What about passengers flying to and from legal states?

Some edibles fans may be curious about whether or not the legal equation changes for passengers flying to, from, or through states where Cannabis is legal. Here are a few scenarios that commonly raise questions:

Even though these questions each raise interesting questions about jurisdiction, the answer for each scenario is still no. Because air travel is regulated by the federal government, flying with edibles is still not allowed, regardless of takeoff or landing destination.

Are there any medical exemptions for flying with cannabis products?

For individuals who use THC medicinally, an allowance permits travelers to fly with cannabis-based products that test at less than .3 percent THC. Here is what the TSA website says about this exception: “Marijuana and certain cannabis-infused products, including some Cannabidiol (CBD) oil, remain illegal under federal law except for products that contain no more than 0.3 percent THC…”

Unfortunately, the percentage restriction precludes most edibles available on the market today in legal states, including many of those sold to California residents of legal age on our online store.

What happens if you try to take cannabis to an airport?

Even though edibles are not permitted, many travelers still attempt to carry cannabis in their luggage to board a plane. When going through security, the TSA website explicitly states that agents do not specifically search for drugs during the screening process, including edibles. Great news, right? Not exactly. If an agent does search a traveler’s luggage for an unrelated reason, however, there is a risk that the substances will be discovered and reported.

If a guest is caught with cannabis, a TSA officer will turn the individual over to local law enforcement officials in the state where the incident occurs. While some try to hide edibles in hollowed-out bottles, cans, and other containers, there is a risk of prompting a more in-depth search.

Can you consume an edible before a flight?

If it is illegal to include edibles in luggage, is it also illegal to consume an item that contains THC before boarding a plane? Federal regulations concerning this question state that those who appear to be under the influence of drugs are not permitted to ride an airplane: “…no pilot of a civil aircraft may allow a person who appears to be intoxicated or who demonstrates by manner or physical indications that the individual is under the influence of drugs (except a medical patient under proper care) to be carried in that aircraft.”

Unfortunately for those who enjoy edibles, carrying THC products on a plane is against federal law. Federal laws rather than state laws govern airports, whether the plane is traveling to, from, or between states that have legalized edibles. While TSA agents do not search specifically for cannabis-based products, people may still be penalized by local law enforcement agencies if they are found in possession of THC. This would occur if a security officer at an airport discovered edibles while investigating luggage for a different reason. To stay on the safe side, observe federal law first when considering travel with edibles.