Taking a tolerance break from cannabis 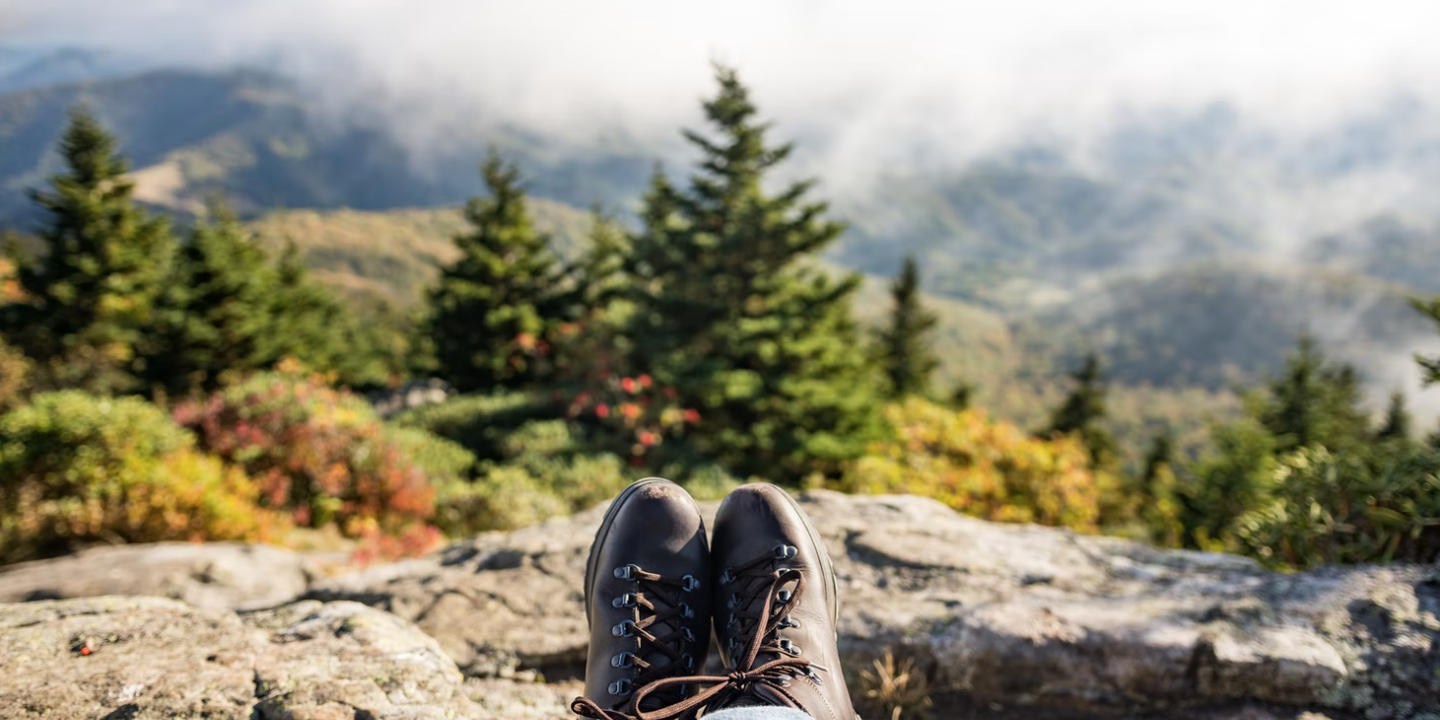 Taking a tolerance break from cannabis is one of those stoner subjects that we think about but rarely discuss in the cannabis community, for some people it’s almost a taboo subject.

Some daily cannabis users find that over a period of time they get significantly diminished benefits from their cannabis: it is harder to ‘get really stoned’ and when they are stoned the feeling is only a short-lived light stone. Cannabis varieties which would normally be extremely satisfying seem to become gradually less effective, and people will often use cannabis more frequently to compensate. This cycle of increased cannabis usage can often compound the problem. I have met owners of coffeeshops and medical marijuana dispensaries who can no longer get stoned from smoking green cannabis buds and have to use hash (or concentrated extracts) to get the same effect which they used to get from buds. The increased tolerance towards cannabis is most often seen with people who:

• Smoke or vaporize cannabis 4-5 times a day (or more)

• Those that start to smoke/vaporize cannabis early in the morning seem especially prone to high cannabis tolerance.

WHAT ARE THE OPTIONS?

Some will simply continue using large amounts of cannabis, while some will decide to reduce consumption slightly. A few people will make the decision to take a tolerance break from cannabis.

WHAT IS A TOLERANCE BREAK?

There are 2 main ways people can reduce their tolerance to cannabis. The hardest way is to simply stop using cannabis for a week or two. A slightly easier way is to progressively reduce daily intake. Cannabis may not be addictive in the way that other drugs can be, but for the heaviest users it can be a challenge to reduce consumption.

WHAT IS THE BENEFIT OF A TOLERANCE BREAK?

There are two main benefits. After taking a tolerance break from cannabis your cannabis usage can decrease to a quarter (or significantly less) of your previous usage levels. This means you will be spending less cash, or it will mean that your homegrown harvest will last far longer than it used to. But for many people the main benefit of taking a tolerance break is that their cannabis once again ‘hits’ them with the same long-lasting and intoxicating pleasure that they used to know. Some people take a break from their homegrown cannabis stash when they go on summer holiday, it can be an opportunity to eat, rest and sleep well. Anyone who has taken a tolerance break will be familiar with the joy of the ‘first smoke’ back at home.

WHERE DO YOU START?

For many recreational and medical cannabis users, their daily medicine is one of the most pleasurable parts of the day. Cannabis can bring relief from a whole range of medical issues as well as providing blissful stress relief. Realizing that your tolerance towards cannabis has increased can be a frustrating disappointment. This disappointment can be the best motivation to reset your cannabis tolerance.

This can be difficult for those that have perhaps overindulged their recreational enjoyment, but taking a complete break from cannabis for a week or two allows your cannabis tolerance to reduce significantly. For some self-sufficient home-growers that run out of cannabis between crops, the tolerance breaks are a natural part of their usage cycle. But taking a break from any of life’s pleasures can be tough. If you do decide to take a complete break from cannabis use then you will find that your tolerance will naturally reduce. You will be able to get stoned from a smaller amount and you will notice a longer lasting high. Try not to instantly revert back to your previous usage levels – moderation is the key. Many people that have taken a recent tolerance break claim it is important to leave their first smoke of the day as late as possible. Using cannabis early in the morning may make it harder to enjoy the full effects of cannabis at a later stage of the day. Leaving the first cannabis hit of the day as late as possible tends to improve the quality and duration of the experience.

Switching from smoking to vaporizing cannabis is one way to reduce your cannabis consumption and improve your health at the same time. People that have switched from combustion to vaporization often report that their cannabis consumption reduces to less than half of previous levels. This is because smoking cannabis is the least efficient way to use your precious stash, half of the carefully cultivated crop is literally lost in smoke. Buying a good quality vaporizer will allow you to reduce your consumption and give you a healthier way to enjoy it. The vaporizer will pay for itself within a couple of months. If you can’t take a complete break from cannabis then slowly start to delay the time of your first hit of the day. Many heavy cannabis users have successfully adjusted their usage by deciding to wait until late afternoon or early evening before they enjoy their first hit of the day.

KEEPING CONSUMPTION AT LEVELS THAT WORK FOR YOU

If you have just taken a week (or two) tolerance break from cannabis then you may prefer to restart with smaller joints (or smaller vaporizer amounts) than you were using before. This will probably give you a similar effect as before, but with less cannabis consumption. Try to keep these new smaller quantities as your new norm. This will prevent your tolerance quickly climbing back to old levels. You will find that you enjoy a longer-lasting experience often with less cannabis. And you may find, with a little bit of re-adjustment, that you gradually acclimatize to a new regime where you need a fraction of your previous cannabis intake yet you still get as much enjoyment from it. People that used to require a full vaporizer several times each day can return from a tolerance break and need just a half-full vaporizer to get the same effect. They may also find that the high lasts longer and is more enjoyable. Reverting quickly to pre-tolerance-break consumption levels will undo the benefits of the tolerance break. Use the opportunity to delay the first hit of the day, use less cannabis and increase the intervals between usage. To the heavy cannabis user this sounds a bit more difficult than it actually is, but a tolerance break can allow you to reset your cannabis intake as well as allowing you to regain a lot of the enjoyment which you may have lost.