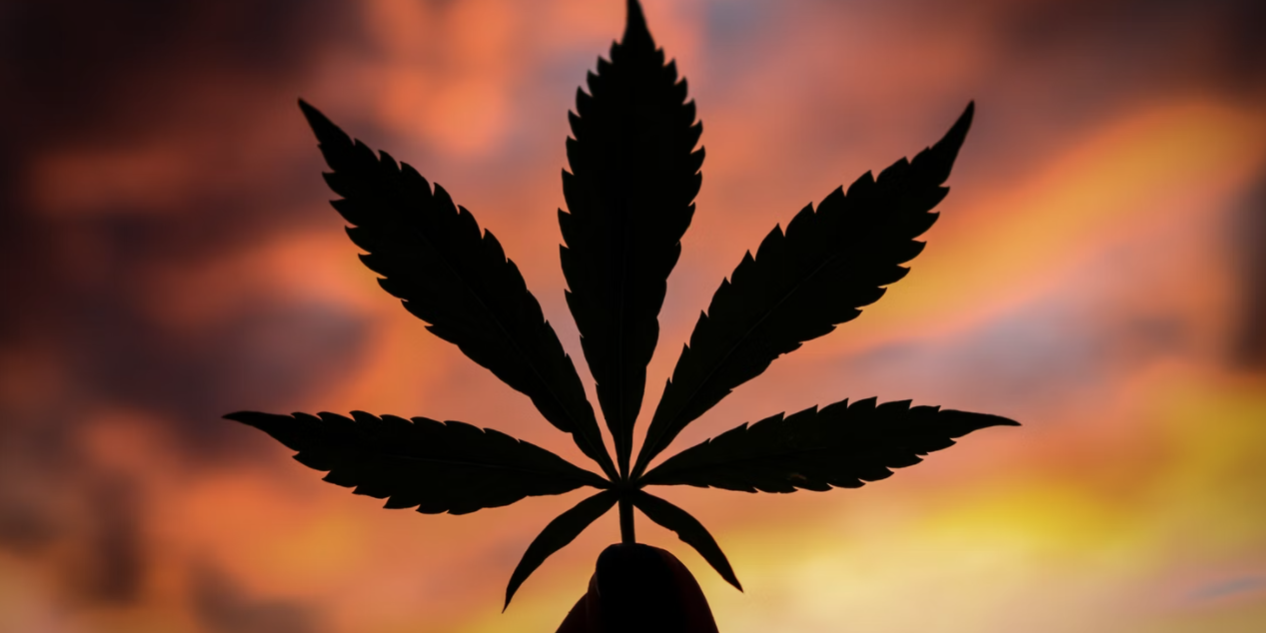 Thailand has become the first country in Asia to approve the de facto decriminalisation of marijuana – giving people the green light to grow the plant at home.

The country first legalised the use of marijuana in 2018 for medical use and research, but now the Narcotics Control Board has dropped it from its list of controlled drugs.

People can grow cannabis plants at home under the new rule, but must notify their local government first, health minister Anutin Charnvirakul said.

He added that cannabis cannot be used for commercial purposes without further licences.

Recreational marijuana use in grey are

The rule must be published in the official Royal Gazette and 120 days must pass before home cannabis plants will become legal.

It comes after cannabis was removed from the list of illegal drugs under Thailand’s Narcotics Law last month.

Production and possession of marijuana remain regulated for now due to a tangle of related laws – leaving the legal status of recreational marijuana use in a grey area.

Police and lawyers said it was unclear if possession of marijuana would no longer be an offence subject to arrest.

But the country’s health ministry is set to present a separate draft bill to parliament this week, which will provide details on the legal use of cannabis, including its production and commercial use, as well as guidelines on recreational use.

Paisal Dankhum, a food and drug regulator chief, previously said that homegrown cannabis should be used for medical purposes like traditional medicine, adding there would be random inspections.

The draft bill pledges that those who grow cannabis without notifying the government could face fines of up to 20,000 baht (£449).

Health minister Mr Anutin has been the driving force behind decriminalising the drug in Thailand, and the latest rule is expected to help promote cannabis products as a major industry in the country.

Last week, he said that the delisting “responds to the government’s urgent policy in developing marijuana and hemp for medical and health care benefits, developing technology and creating income for the public”.

Thai drinks and cosmetics companies last year launched products containing hemp and CBD, a compound that does not give users a high, after their use was approved for consumer goods.