Is it time to legalise cannabis? 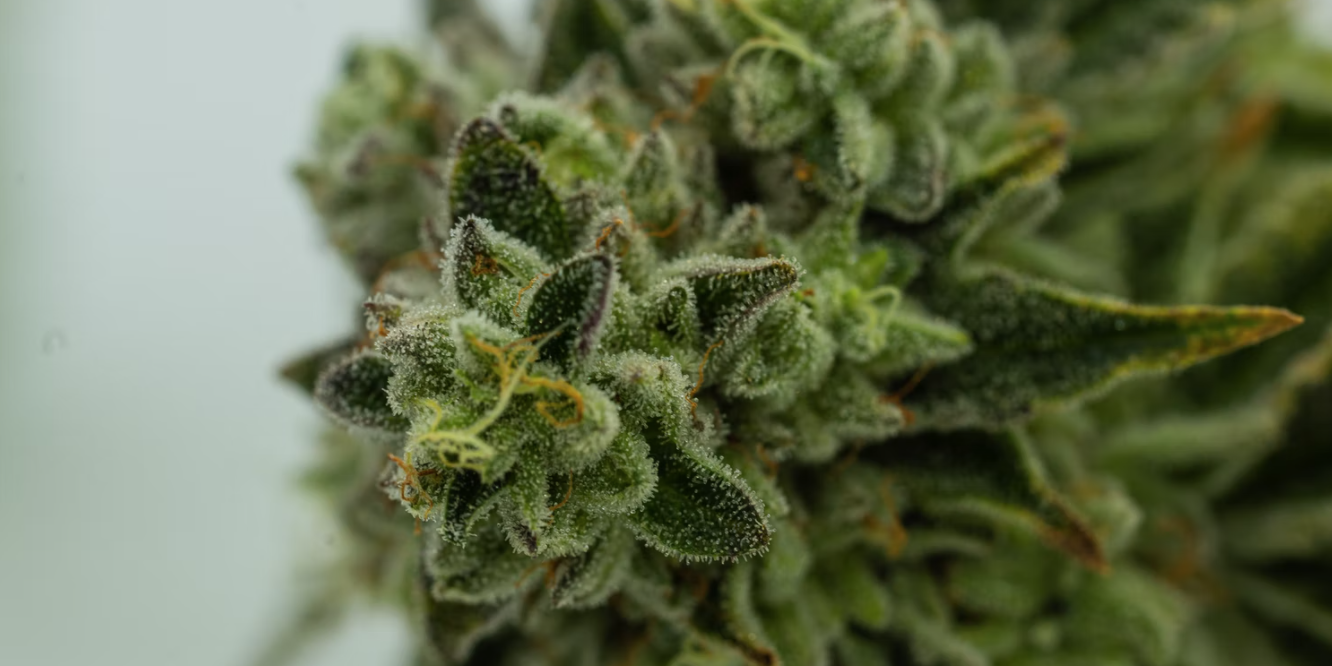 Restrictions on cannabis have eased in recent years, and the UK is now one of the largest producers of CBD products in the world, albeit only for medicinal use.

So, after Malta decided to legalise cannabis for recreational use, Business Leader investigated whether it was time the UK did the same.

How much money would legalising cannabis be worth to the UK Treasury?

After the pandemic hit, UK GDP fell 9.9%, the largest drop since consistent records began in 1948. Whilst GDP growth has improved since then, inflation rates have hit 5.1%, a 10-year high, and the cost of living continues to rise. However, introducing a legal cannabis market to the UK could earn the treasury between £1bn and £3.5bn, according to a 2018 report from Health Poverty Action.

Such an influx of money could significantly ease the financial strain UK households are currently experiencing. According to Carl Haffner, Co-founder and Chief Operations Officer of Avida Global, a producer of high-quality medicinal cannabis oils, tax revenue is not the only potential benefit of legalising the substance too.

He says: “Although our focus is very much on the medicinal cannabis market, liberalising drug laws to allow recreational use in the UK is something we would welcome. There are many positives to be had; most importantly the ability to ensure the highest quality product for consumers, as well as reducing the amount of time and money spent on prosecuting possession and, of course, an increase in tax revenues.”

Police in the UK made at least 44,037 cannabis seizures between 2015 and 2020, indicating that a significant amount of time and resources goes into policing the Class B substance. Therefore, legalising the substance could, in theory, remove the need to police it.

However, Haffner also highlights that legalising cannabis is a process and one that is not without risk.

“Conversely, this new legislation and the licensing of outlets will take considerable time and money to implement,” continues Carl. “Looking to California, the black market actually grew during this period, before the newly regulated market was established and consumers were able to differentiate on quality and variety.”

In our article on Malta’s recent decision to legalise cannabis, Luis Merchan, President and CEO of Flora Growth Corp, concurred on the black market risk.

However, Logie Rajan, Director at vape and CBD wholesalers JM Wholesale, has a more positive outlook on legalisation of the substance, which is mainly because of regulation in the UK.

“I don’t see a lot of negatives when it comes to legalisation,” says Logie. “Most of the arguments for it, such as increased tax revenue, job opportunities and less crime around the cannabis trade, are already well known.

“But for me, the most convincing point would be regulation. The UK has one of the best regulatory bodies worldwide, meaning it won’t simply be a matter of suddenly being able to sell and smoke cannabis with total freedom.

“We can certainly expect tight regulations, a prime example being the recent CBD Novel Food guidance from the Food Standards Agency (FSA), in which the extraction, manufacture and supply is fully regulated. This is significant because strong regulation always leads to valuable information and education.

“For example, as a CBD supplier, we must ensure that we use the correct information and warning labels on products, whilst also informing customers about the correct dosage they should take. For CBD manufacturers, the FSA now dictates that all products must be fully tested to show that they are safe for consumption.

“Regulation also means that consumers can get the right advice from retailers, as opposed to purchasing through illegal channels, where there is no access to safe information. The CBD industry is a good indicator as to how the UK would potentially legalise and regulate cannabis on a national scale.”

What effect could legalisation have on the UK CBD market?

As we reported in our latest CBD industry report, the UK is now believed to be the second-largest consumer cannabinoids market in the world, whilst the ACI and Centre for Medicinal Cannabis (CMC) estimated the UK cannabidiol (CBD) industry will generate £690m in annual sales for 2021.

But could legalising cannabis for recreational use put the UK’s already sizable CBD market under threat?

Logie Rajan offers a mixed view of the potential consequences for the CBD market.

He comments: “There are people who take CBD for the health benefits of cannabis without the stigma and potential consequences of purchasing illegal items. We see a lot of ex cannabis smokers who have switched to CBD for that exact reason.

“This could have both positive and negative connotations when it comes to the legalisation of cannabis. There are many consumers who won’t go anywhere near CBD due to its association with cannabis. So, with the legalisation, these people can potentially become more informed and see both cannabis and CBD in a more positive light.

“One of the main reasons we are talking so much about legalisation is because of the growing acceptance of the benefits of CBD. The stigma surrounding these products has fallen away, so if that continues with the legalisation of cannabis, this will give the CBD market further opportunities to grow.

“On the other side, there is an idea that CBD is not the real thing, and it just happens to be legal. For those who take CBD simply because it’s legal, there is a chance that they will take up cannabis instead.

“The difference is that cannabis contains THC and other cannabinoids, which are the psychoactive compounds which make users feel high. This would lead to a lot more potential side effects than taking CBD. The cannabis plant has around 100 cannabinoids, the majority of which we are still truly learning about.

“If cannabis were to be legalised, there’s a chance it could lead to less CBD usage and more people switching directly to cannabis. There is also the possibility that it could lead to more people embracing CBD. It’s difficult to tell which direction it would go at this stage.”

Although Logie is unsure how consumers would be affected by legislative changes, he says existing CBD sellers could have a big role to play in a market where cannabis is legalised.

Logie concludes: “Depending on the regulation and laws, the first retailers to sell cannabis would most likely be existing CBD sellers, as they already have the target audience and related product knowledge. This could negatively affect CBD sales, but most CBD suppliers, such as ourselves, would most likely take on cannabis in this situation, which would mitigate any losses.”

Could the UK legalising cannabis cause other countries to follow suit?

When Malta legalised cannabis for recreational use back in December, it became the first country in the European Union to do so. There are also reports that Germany, Luxembourg, and Switzerland have plans to create a legally regulated cannabis market.

But if the UK went down this route, would it take long for other countries to jump on the bandwagon?

Carl Haffner thinks it could.

“The UK has one of the strictest levels of control over THC, the psychoactive element of Cannabis which gets you high, so countries with more relaxed levels will more than likely follow suit,” says Carl.

“The recent announcement by Germany’s coalition government to legalise cannabis sets a game-changing precedent, but the world will be watching to understand the impact and the potential upside first before liberalising their own drug laws.”

However, Logie Rajan says it depends.

“This would depend on which countries we are taking about,” comments Logie. “For example, there is still a lot of stigma surrounding marijuana is many less developed countries. However, legalisation could certainly follow suit in other European and Western territories. I also believe that the effects of legalisation would be positive, assuming there would be tighter regulation.”

Due to the sheer size of the UK’s CBD market, the UK Government could be reluctant to rock the boat by introducing products made using the other chemicals found in cannabis. They might even be waiting to see how successful a regulated cannabis market turns out to be in some of the other major European countries. Whatever their reasons for keeping recreational cannabis use illegal for the time being, it might not be long before another legalisation debate takes place.