Is Marijuana an ‘Essential’ Some States Say Yes 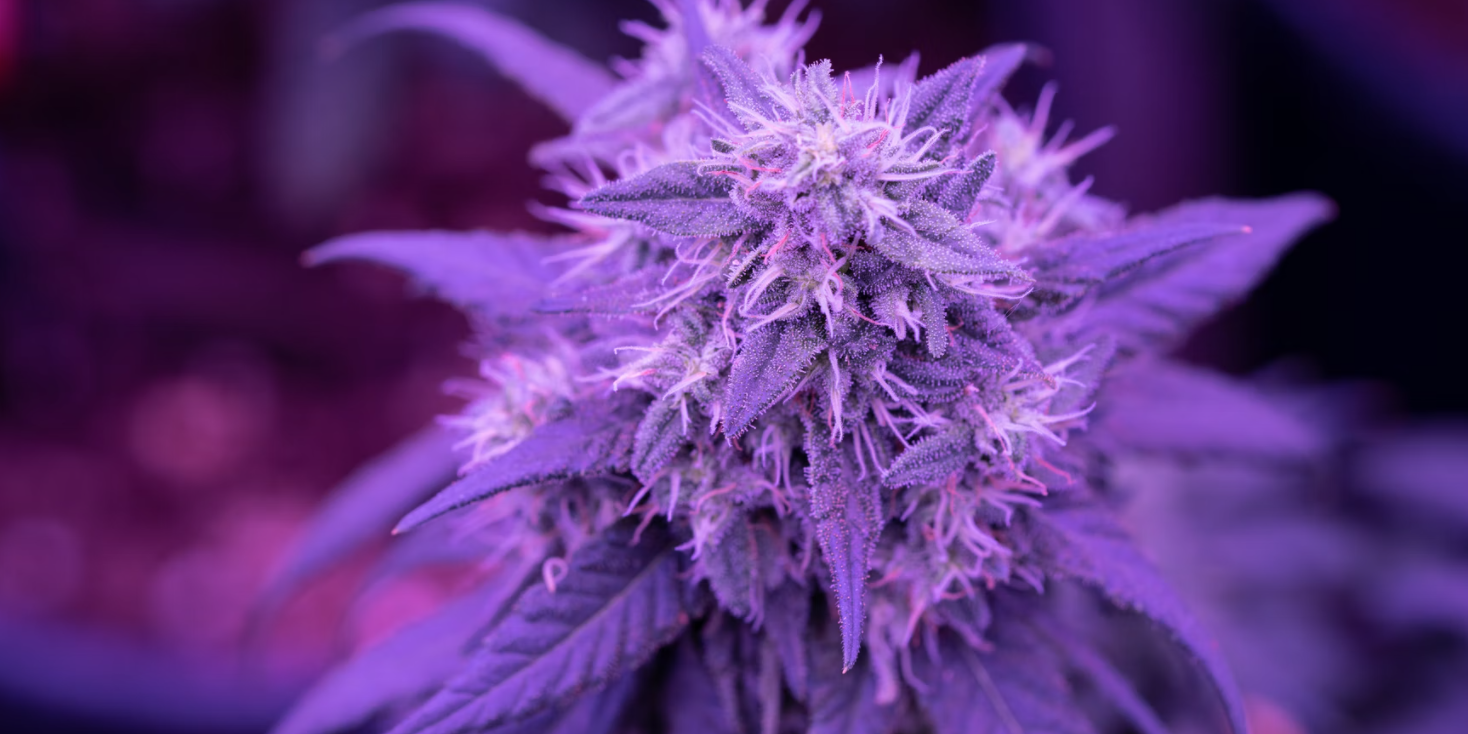 In most cases, marijuana businesses must, like restaurants, limit themselves to takeout or delivery. Black-market dealers are also busy, but feel little need to abide by official orders.

With the coronavirus pandemic spreading rapidly across the country, millions of Americans are being told by state and county officials to take refuge at home, and only venture out to get things they really need. Groceries, naturally. Prescription drugs, of course. Gas for the car. Urgent medical care.

Over the past week, more than a dozen states have agreed that while “nonessential” stores had to close, pot shops and medical marijuana dispensaries could remain open —  official recognition that for some Americans, cannabis is as necessary as milk and bread.

In most cases, the marijuana businesses must, like restaurants, limit themselves to taking orders for delivery or curbside pickup.

As Americans have raced in recent weeks to stock up on supplies like toilet paper, canned goods and hand sanitizer, many who live in states where marijuana has been legalized — including California, Oregon and Michigan — also rushed to buy enough cannabis products to last them through weeks, if not months, of hunkering down at home.

After a stay-home order was issued to San Francisco Bay Area residents last week, marijuana sales soared more than 150 percent over the same period a year earlier, said Liz Connors, director of analytics at Headset, a cannabis market research company. She said purchases of edibles like gummy candies surged to levels typically only seen around April 20, or “4/20,” the annual, if unofficial, marijuana appreciation holiday.

Women and young people — Generation Z — accounted for much of the sales growth, according to Headset.

“It shows that a lot of people think cannabis is just another consumer good, like beer or wine,” said Ms. Connors, who noted that edible products may have been the most popular because customers were taking precautions to avoid infection. “It’s probably the easiest way to get high without touching your face very much,” she said.

On Monday, the mayor of Denver included liquor stores and recreational marijuana shops among the nonessential businesses he ordered to close on Tuesday for the next three weeks, prompting long lines to form outside some stores. Medical marijuana dispensaries, however, were exempt. But after an outcry, the city reversed the ban a few hours later.

In many states, cannabis businesses are being careful to adhere to standards defined by the federal government, to ensure they are deemed essential and can remain open. Nevada regulators have allowed recreational stores and dispensaries to operate as long as they prevent crowds from forming, so the stores have urged customers to order online or over the phone. Illinois halted recreational weed sales, but authorized medical marijuana patients to pick up orders curbside or in parking lots.

Mindful of rules on social distancing and eager to attract anxious customers, many pot shops and dispensaries have sought to adapt by offering more deliveries and changing their practices.

Curaleaf, which runs 53 dispensaries in 17 states, is setting aside the first hour of operations each day for customers who are 60 or older. It also has created an app, available in Maryland, New Jersey and Nevada, that lets customers wait in their cars for their turn to shop, rather than stand in line outside the store.

Despite high demand, however, not all states that have ordered business closures because of the virus outbreak are allowing legal marijuana businesses to continue to serve customers.

When Gov. Charlie Baker of Massachusetts announced that all nonessential businesses must close on Tuesday, he allowed medical dispensaries to stay open but not recreational pot shops.

Jackie Subeck, a cannabis industry consultant in Los Angeles, said she planned to restock her personal supply this week, out of concern that California may soon enforce even more restrictions over the coronavirus.

At the same time, she said she is worried the marijuana supply chain might soon dry up, because the masks and gloves that workers in the legal industry are required to wear are now in short supply.

“I want to make sure I have enough to maintain my daily lifestyle,” she said. “For me, it’s more important to have enough cannabis around than alcohol.”

Not surprisingly, black-market pot dealers have also been doing a brisk business during the crisis, and unlike legal sellers, they feel little need to abide by official orders. One dealer in New York City said sales suddenly picked up two weeks ago when residents began to grow more nervous about imminent social distancing restrictions. “People were coming out of the woodwork,” said the dealer, who asked to be identified only by his first name, Chris, to avoid trouble with the police.

He has since sold out of marijuana candies, and said he was constantly getting calls for more weed. Customers no longer like to hang out in his apartment or let him linger during deliveries, he said. And he related how a couple showed up outside his building recently wearing masks and gloves, handed him a box of disinfectant wipes with the cash hidden inside, and drove off after he tossed their order into their car through an open window.

Still, he said, many of his customers have confided that buying marijuana was worth the close contact, if only to relieve their anxiety.

“They’ll say things like, ‘I’m going to be locked up with my wife for the next-God-knows-how-long and need this desperately.’” he said.

Malta to legalise cannabis for personal use in European first
December 14, 2021