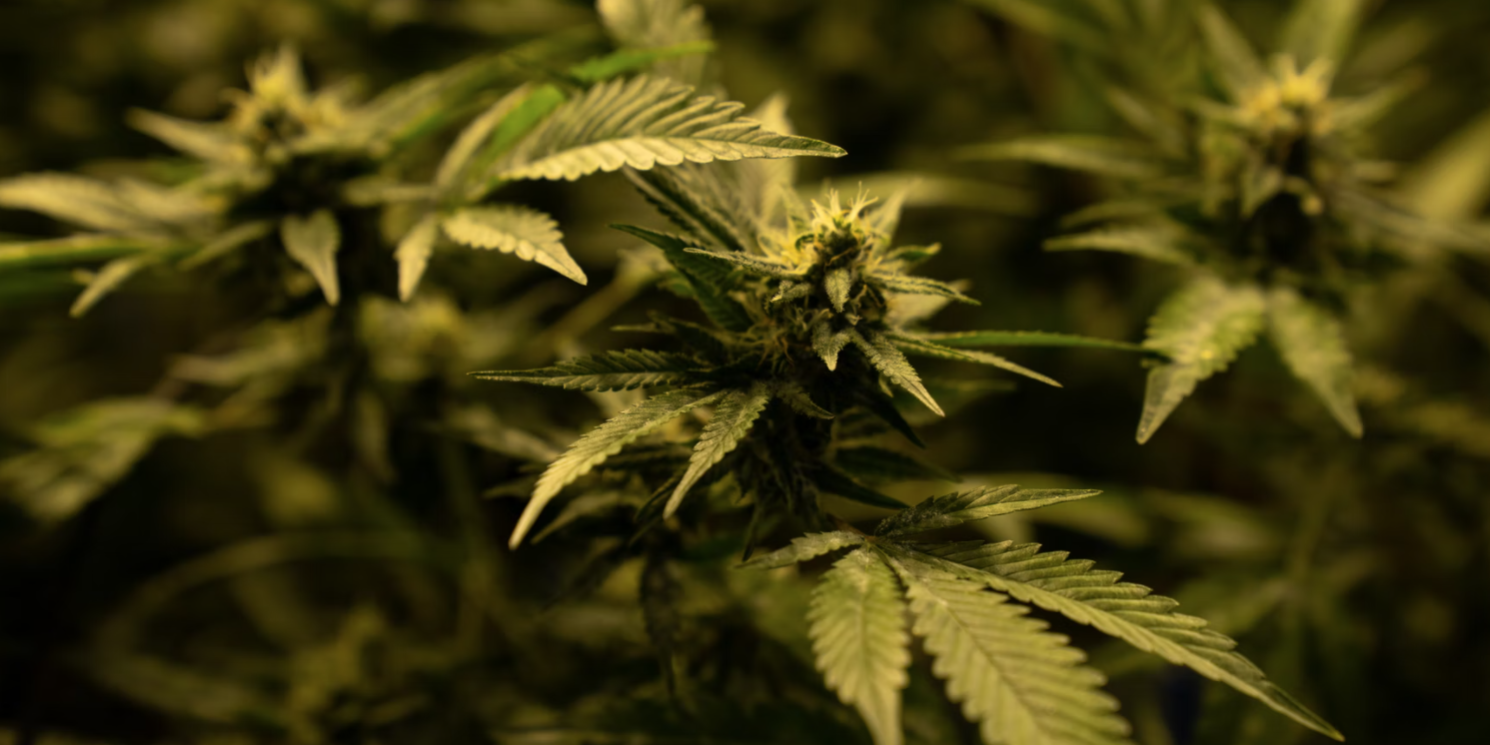 Cannabis is one of the earliest domesticated and fastest-growing crops. The plant has a long history including some interesting facts. If you are a cannabis lover, it might be interesting for you to know more about this plant.

According to several studies, the first thing that was bought and sold over the Internet was marijuana. The origin of this fact comes from the book What the Dormouse Said: How the Sixties Counterculture Shaped the Personal Computer Industry written by John Markoff. The author described that in 1972 students from the Stanford University of California bought a tiny amount of cannabis from their counterparts at Massachusetts Institute of Technology. Another book written by Jamie Bartlett called The Dark Net features the same story1.

UNODC data suggests cannabis is used by 18.3 % of Iceland’s population aged 15-64. The US (16.2 %) and Nigeria (14.3 %) had second and third highest rates of consumption. The ten biggest weed-smoking countries include Canada, Chile, France, New Zealand, Bermuda, Australia, and Zambia. The UK has a 26th position on the list followed by Ireland2.

Bob Marley, a Jamaican reggae star and the most widely featured musician on weedophiles’ posters. Marley himself smoked pot up to his death in 1981 and, per his wishes, was buried with a cannabis bud3.

Dimethylheptylpyran (DMHP) is high potency synthetic cannabis, developed by the US military in 1949. It is a pale yellow, viscous oil very similar in structure to THC. DMHP produces a stronger sedative effect and weaker psychological effect than THC, and its effects incapacitate most people for up to three days.

Bhang is an edible mixture made from the buds, leaves, and flowers of the cannabis plant. In India, it’s been added to food and drinks for thousands of years and is a feature of Hindu religious practices, rituals, and festivals – including the popular spring festival of Holi.

Bhang also plays a role in Ayurvedic medicine and is promoted as a remedy to various ailments, including nausea, vomiting, and physical pain4.

According to a new report from the United Nations, Britain is the world’s largest producer of legal cannabis. In 2016 ninety-five tons of marijuana was produced in the UK for medicinal and scientific use, accounting for 44.9 % of the world total. The UK is also the largest exporter of the drug with 2,1 tons exported in 2016 – roughly 70 % of the world’s total5.

In 2013 Uruguay became the first nation in the world to completely legalise cannabis – that includes the growing, selling, and consumption of the plant. In August 2014, Uruguay legalised growing up to six plants at home, as well as the formation of growing clubs, a state-controlled marijuana dispensary regime, and the creation of the Cannabis Regulatory Institute6.

No doubt, cannabis is more interesting than we think, so we hope that these facts show how great and incredible the plant is.