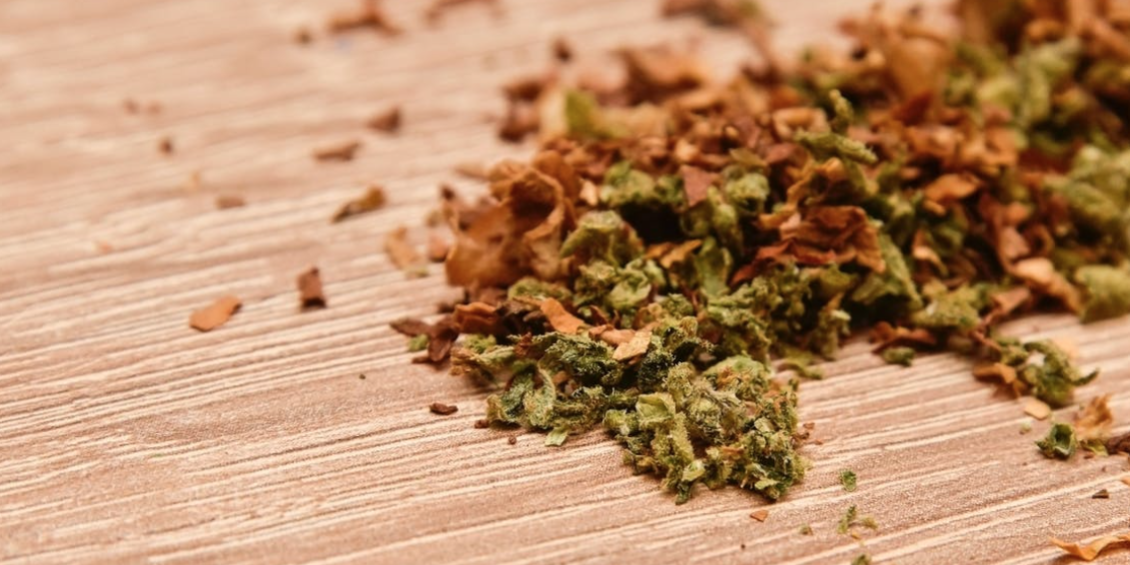 Island company, Vecticanna, is one of just a handful of companies that has been awarded a Home Office licence to cultivate cannabis for research and development purposes.

The final issue of a licence this week for an indoor growth facility is the key to opening the door to a potential multi-million-pound investment and putting the Island at the forefront of important medical research into pain relief, particularly for a number of long-term medical conditions, including Fibroyalgia.

Although anecdotal evidence abounds for the positive effects of products made from the cannabis plant, many products on the market today come from Eastern Europe or China; some is contaminated with pesticide residues or other chemicals and it is of variable quality. Because it is sold as a food supplement the legal controls over it are far lower than for a medical product and much more research is needed to establish the facts about the benefits of these natural, plant-based treatments.

Adam Mawer, whose wife was diagnosed with Fibromyalgia around five years ago, and uses CBD oil to control her pain, decided that something needed to be done, and then set about doing it. The licence issued this week will kick off high-level medical research into low THC cannabis here on the Isle of Wight. THC stands for Tetrahydrocannabinol, the compound in cannabis that gives users a ‘high’.

Adam said: “After all the hard work and disruptions caused by Covid, the Home Office have finally accepted our plans. We will now need to deal with some planning issues, but I hope that we can start putting our plans into motion within around three or four months. Once the facility is built, we expect there to be initially around 20 high quality jobs, with potentially up to 60 as our facilities develop.

“I’d like to thank the Home Office for all the work they’ve put in. They’ve enabled us to start this important journey to help people like my wife, who suffer from painful, long-term medical conditions.”

The facility to be build in the West Wight will be fenced and secure and light will not be allowed to escape into the night sky. The security contract has already been awarded to Lifeline Security in Newport, and Adam is determined that other Island companies will also benefit from his plans.

The medicinal benefits of cannabis have been known for thousands of years. Could the plant now bring a much-needed boost to the financial fortunes of the Isle of Wight?