Cannabis use will rise if legalised 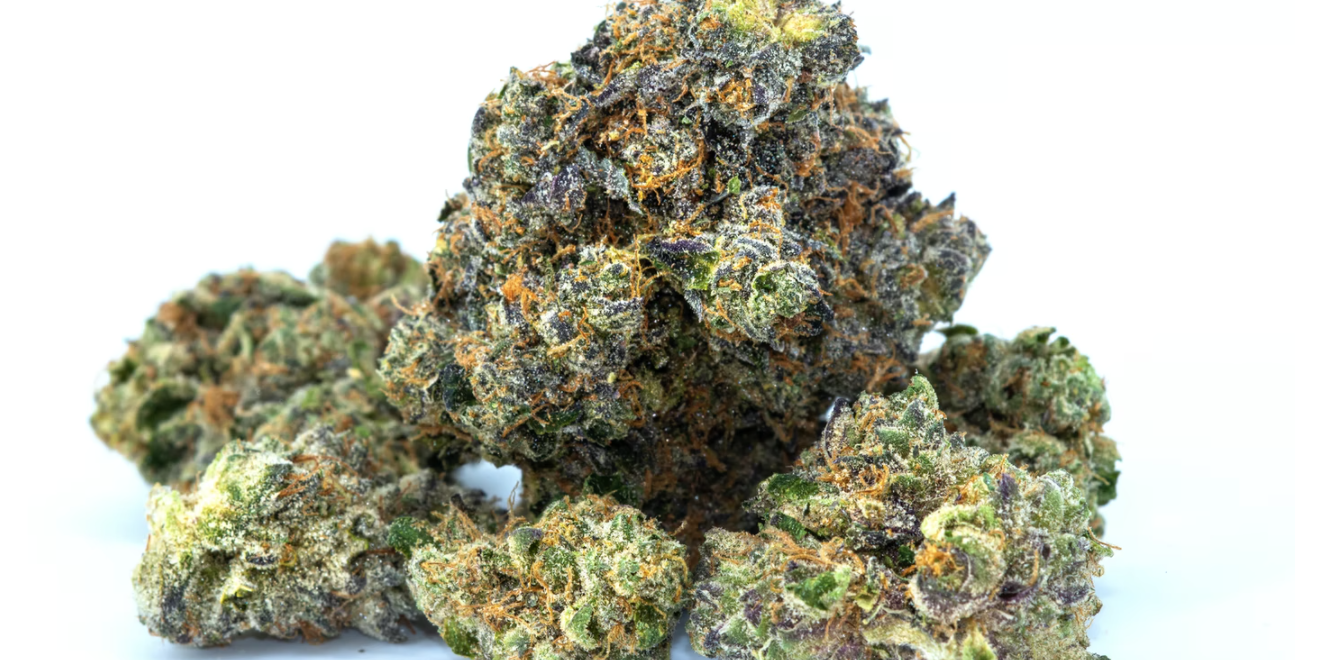 More than four per cent of Australians who have never tried cannabis would do, if lawmakers legalised its use, a new study has found.

Research by the National Drug and Alcohol Research Centre and UNSW Sydney also showed about 2.6 per cent of the overall population are likely to use more cannabis if it was decriminalised.

Legal cannabis consumption would be higher in men, young people and those suffering from mild, moderate or severe psychological stress, the report published on Monday showed.

The study’s lead author, Don Weatherburn, said the findings conflict with “the popular view that legalisation of cannabis would not increase consumption”.

The study found even small changes in the number of heavy users of cannabis could have significant effects on demand for treatment and drug-related harms, he noted.

If cannabis use is decriminalised, Prof Weatherburn said state and territory governments should be prepared for a possible increase in demand for drug treatment and should invest in public education on the risks associated with frequent or prolonged cannabis use.

Using data from the Australian National Drug Strategy Household survey, the study included Australians aged 14 and over and used random sampling by state and territory, with information drawn from a 2019 survey of about 22,000 people, as well as surveys from 2013 and 2016.

The report noted that a third of Australians aged 14 and over have used cannabis and one in 10 reported using it in the past 12 months at the time of the survey.

“The key unanswered question to emerge from this study is the nature of the relationship between cannabis use and psychological stress,” the report reads.

“There is mounting evidence that long-term use of cannabis has adverse effects on memory and attention, but research on the mental health effects of frequent or long-term cannabis use has so far failed to deliver a consistent set of findings.”

It is possible cannabis use has both positive and negative effects on anxiety, depending on characteristics of the user, the researchers stated.