Cannabis and Cancer: What We Know So Far 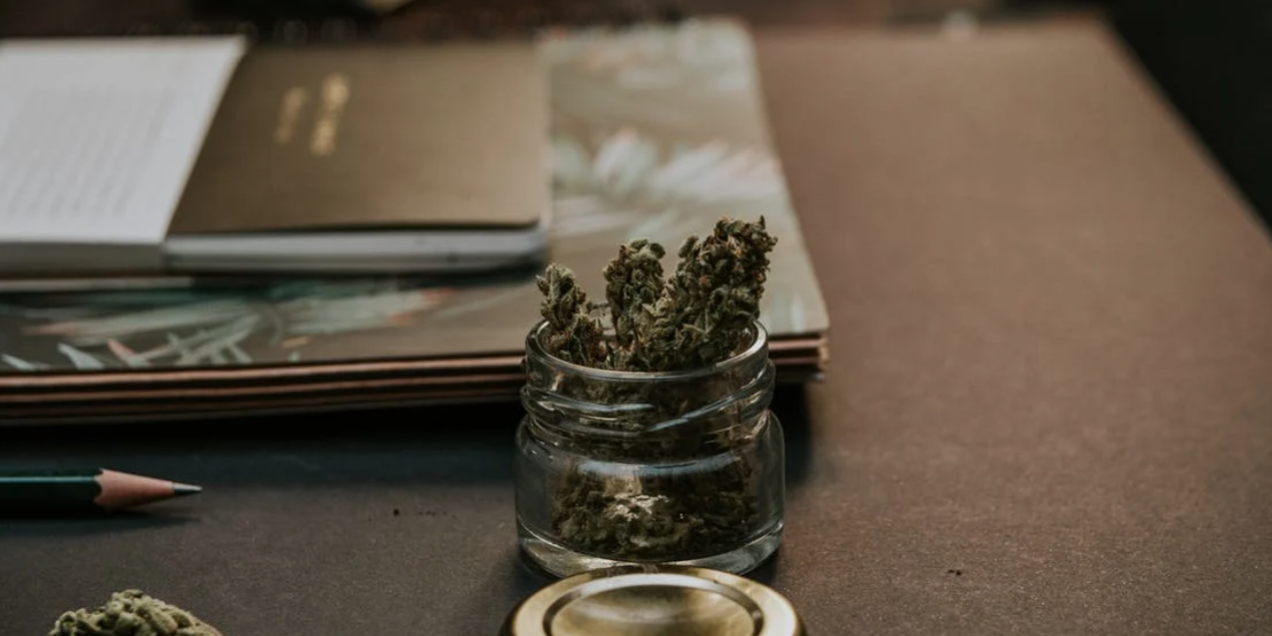 Cannabis is an ancient plant that has been used for rituals and medicine for 5,000 years.

People with cancer have turned to cannabis — better known as weed or marijuana — to relieve effects of both the illness and the treatment. Because of its ever-changing legal status, studies have been limited. So what do we really know about its safety and effectiveness?

Diane Reidy-Lagunes, medical oncologist at Memorial Sloan Kettering Cancer Center (MSK) and host of Cancer Straight Talk from MSK, a podcast for people with cancer and their loved ones, sat down with Nirupa Raghunathan, Director of Pediatric Integrated Medicine and Founding Attending for the MSK Medical Cannabis Clinic, and Ethan Zohn, cancer survivor and winner of CBS’ Survivor: Africa, to get some clarity about the role that cannabis may play for people with cancer.

What does marijuana do for cancer symptoms and treatment side effects?

Dr. Raghunathan explains that the cannabis plant contains 108 chemicals, but THC and CBD are more prominent, easier to pull from the plant, and easier to study. THC is the chemical that has a psychoactive component, while CBD does not.

“[THC] has been shown to maybe be helpful with nausea and vomiting, particularly related to chemo,” Dr. Raghunathan says. The synthetic form of THC was developed more than 30 years ago into the FDA-approved pharmaceutical known as dronabinol (Marinol®), used to treat nausea and vomiting. “We also see [THC] being approved for AIDS anorexia, meaning lack of appetite,” she says.

Ethan Zohn used mainly edible forms of cannabis during his treatment for lymphoma. At the time, he was taking separate medications for nausea, anxiety, pain, and sleep, but was able to wean himself off many of them by using cannabis. “I was hungry, I actually was nicer to be around, I could sleep, I had more energy, I had less anxiety,” he says. “I’m not gonna say it’s a cure-all, but it definitely made me feel better.”

As for CBD, there are some studies that show CBD in high doses has helped performance anxiety and may benefit sleep quality. However, it’s so new to the market that “we don’t have this beautiful recipe where you say, ‘Okay, if I put two drops in, this is what I get out,’ ” Dr. Raghunathan says.